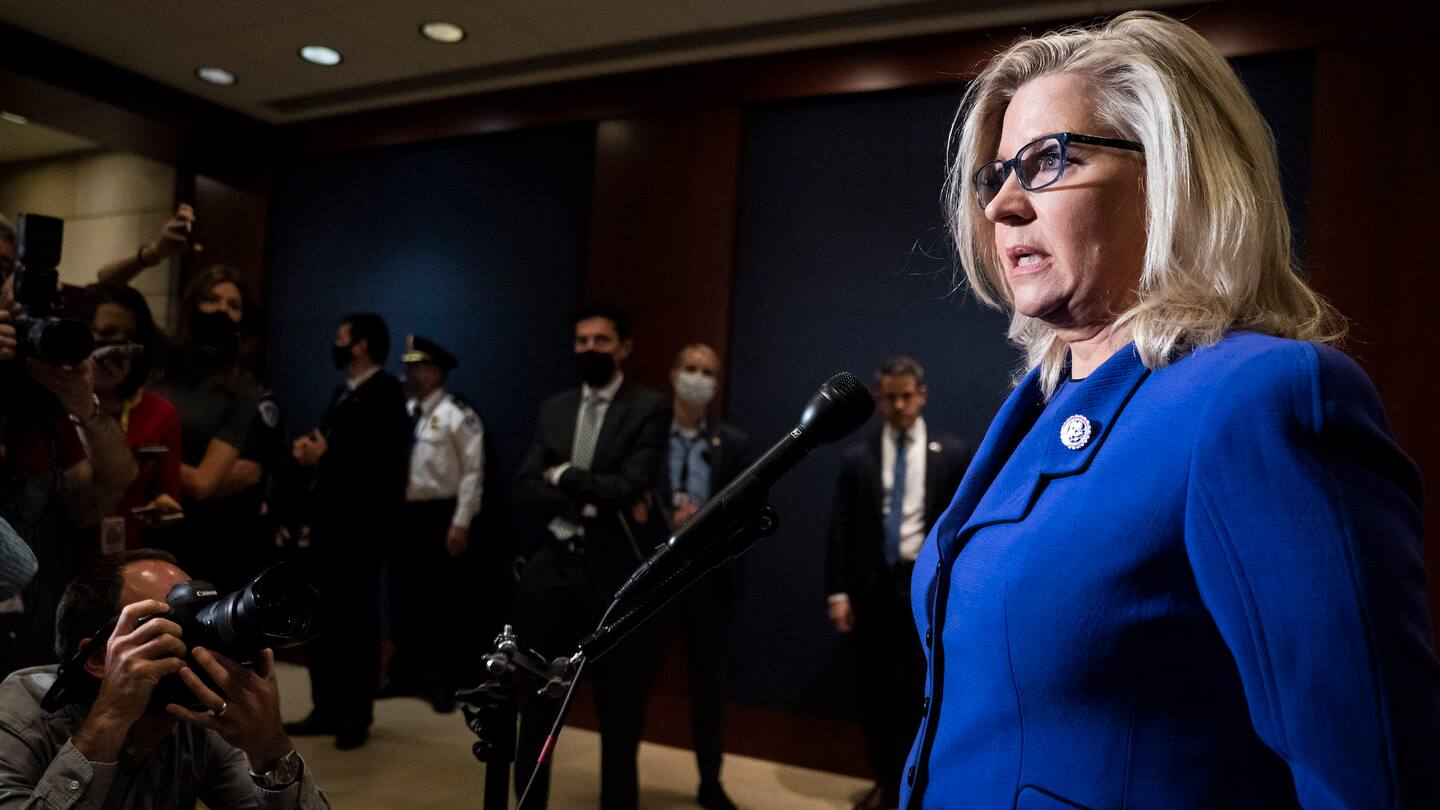 Just because you don’t need to, though, doesn’t mean that’s not the best and most strategically fruitful course. And this poll, perhaps better than any before it, reinforces just how much the “stolen” election mantra has infected the GOP base. The fact that so many of its supporters would choose changing election rules over the relatively vanilla option of improving its message to win over voters — after a very close election, not matter how you slice it! — shows how appealing the “we were robbed” message is vs. the “we lost” message.