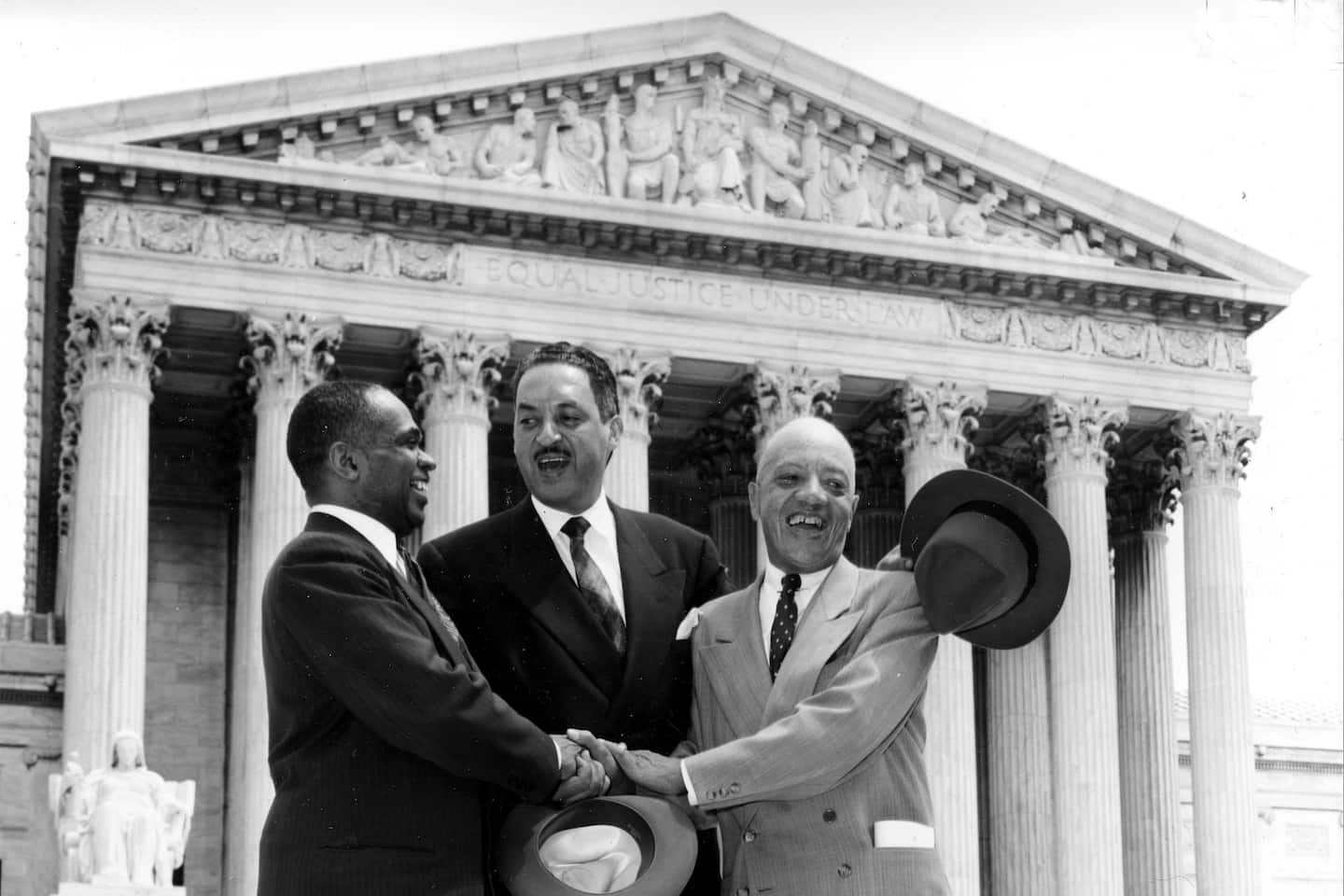 Still, Brown led to the Montgomery bus boycott, and sit-ins and a civil rights movement that kicked Jim Crow laws in the teeth. The spirit of Brown found life in the Civil Rights Act of 1964, which paved the way for the Voting Rights Act of 1965 and the 1968 Fair Housing Act, and the election to state legislatures, Congress and the White House of political leaders who fundamentally changed the color of American public servants.

Obamacare wasn’t as bad as critics thought it would be. It wasn’t revolutionary, either.

Obamacare lives! Now, Democrats should do right by those who fell through its cracks.