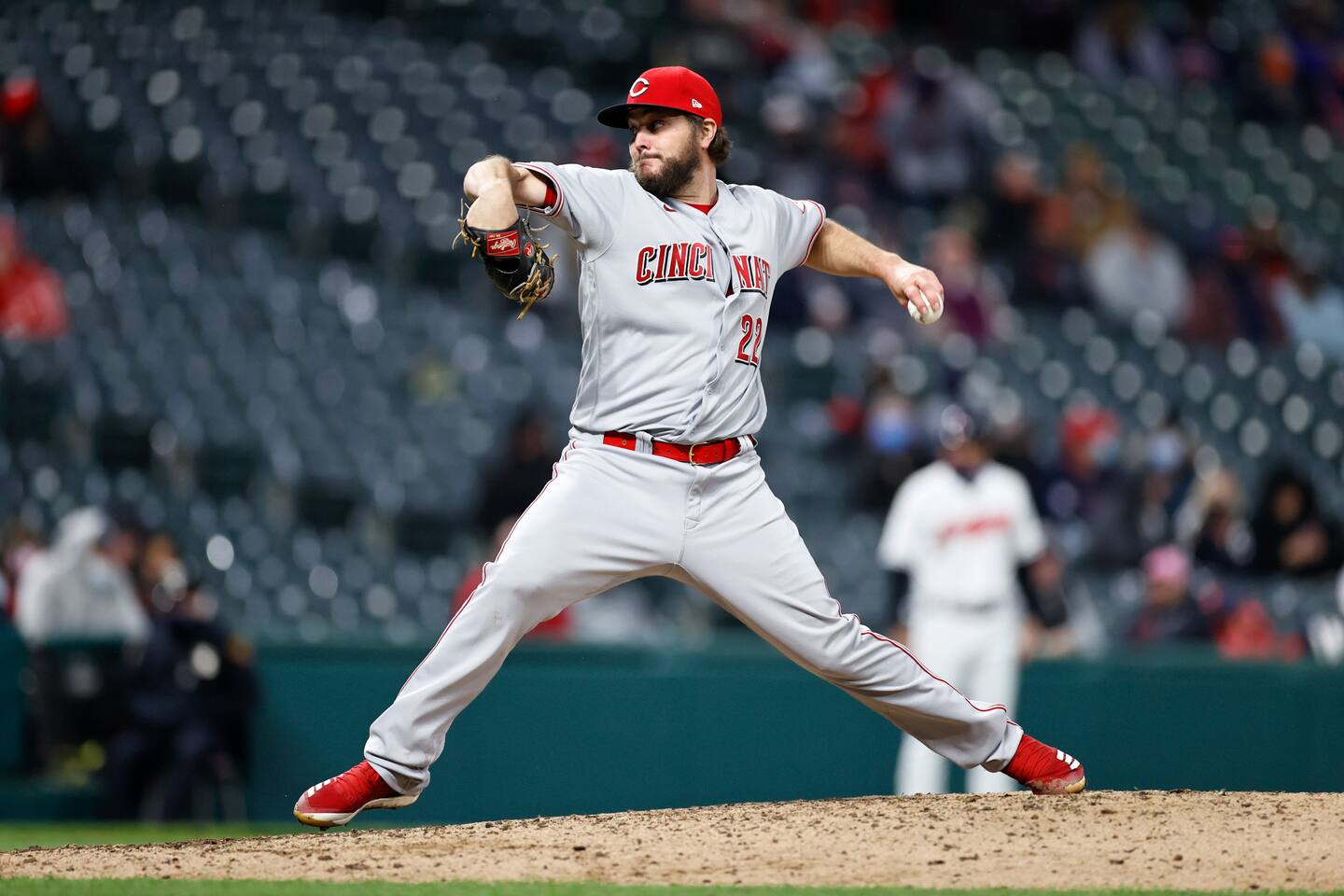 By almost any statistical measure, hitters are less successful this season than they have been in 50 years. In 2011, the majors’ batting average was .255. As of Monday afternoon, it was nearly 20 points lower at .236. In 2016, hitters were swinging at and missing 23.4 percent of pitches at which they offered, according to Baseball Savant. Five years later, that number has jumped to nearly 27 percent.