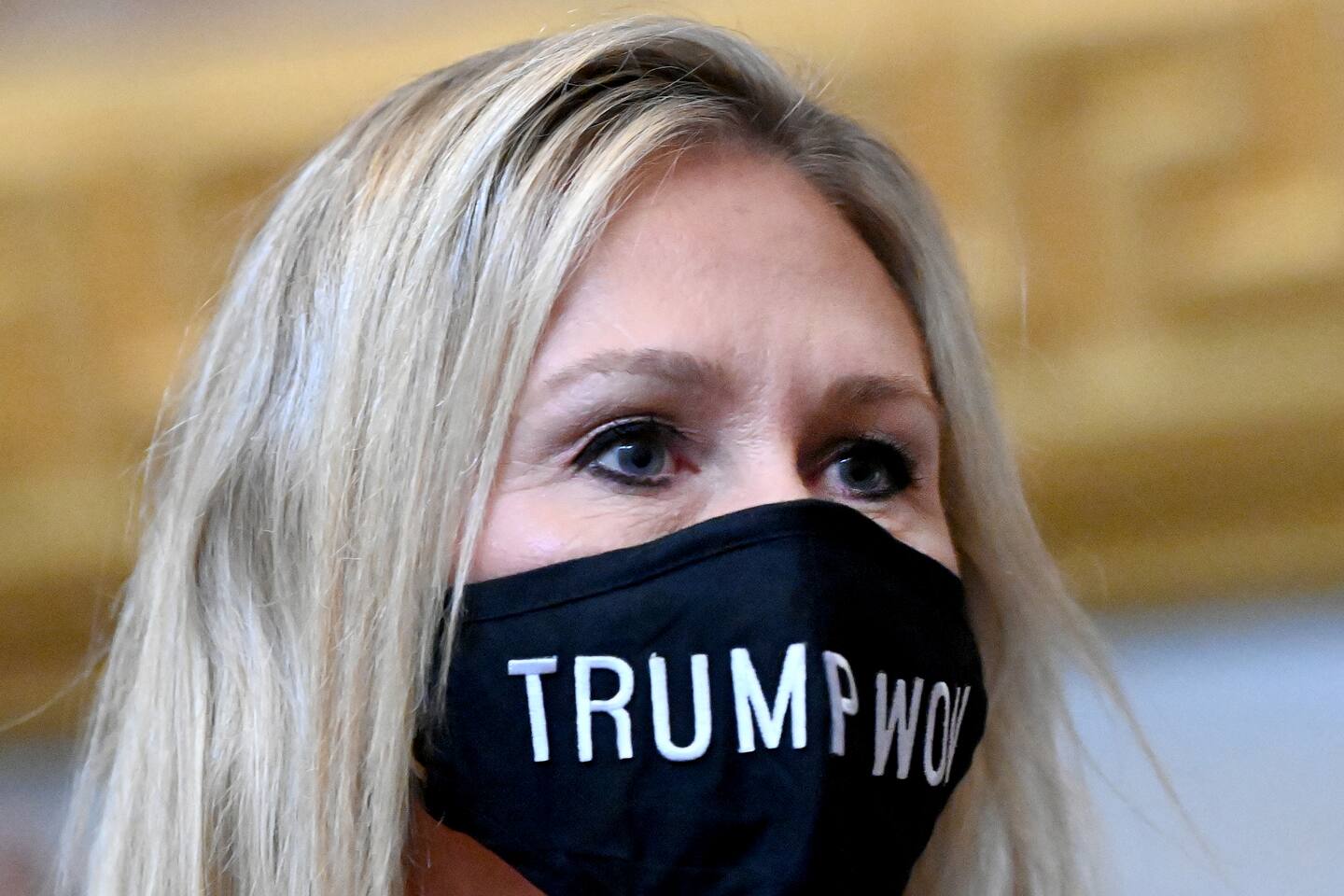 In truth, the Republican Party mostly stopped coming up with new ideas about three decades ago, when it declared Reaganomics gospel and rarely looked back. No matter what evidence has since become available, GOP officials insist that tax cuts pay for themselves and that less regulation is always better (well, except when it comes to immigrants or trade or personal enemies of a Republican president, perhaps). But the GOP at least still pretended to generate novel, popular ideas and therefore be the party better suited to governance. To this day, some Republican politicians claim that it’s really Trump’s policy ideas, incoherent though they may be, that energize the base — rather than, you know, the cult of personality. Or the racism.