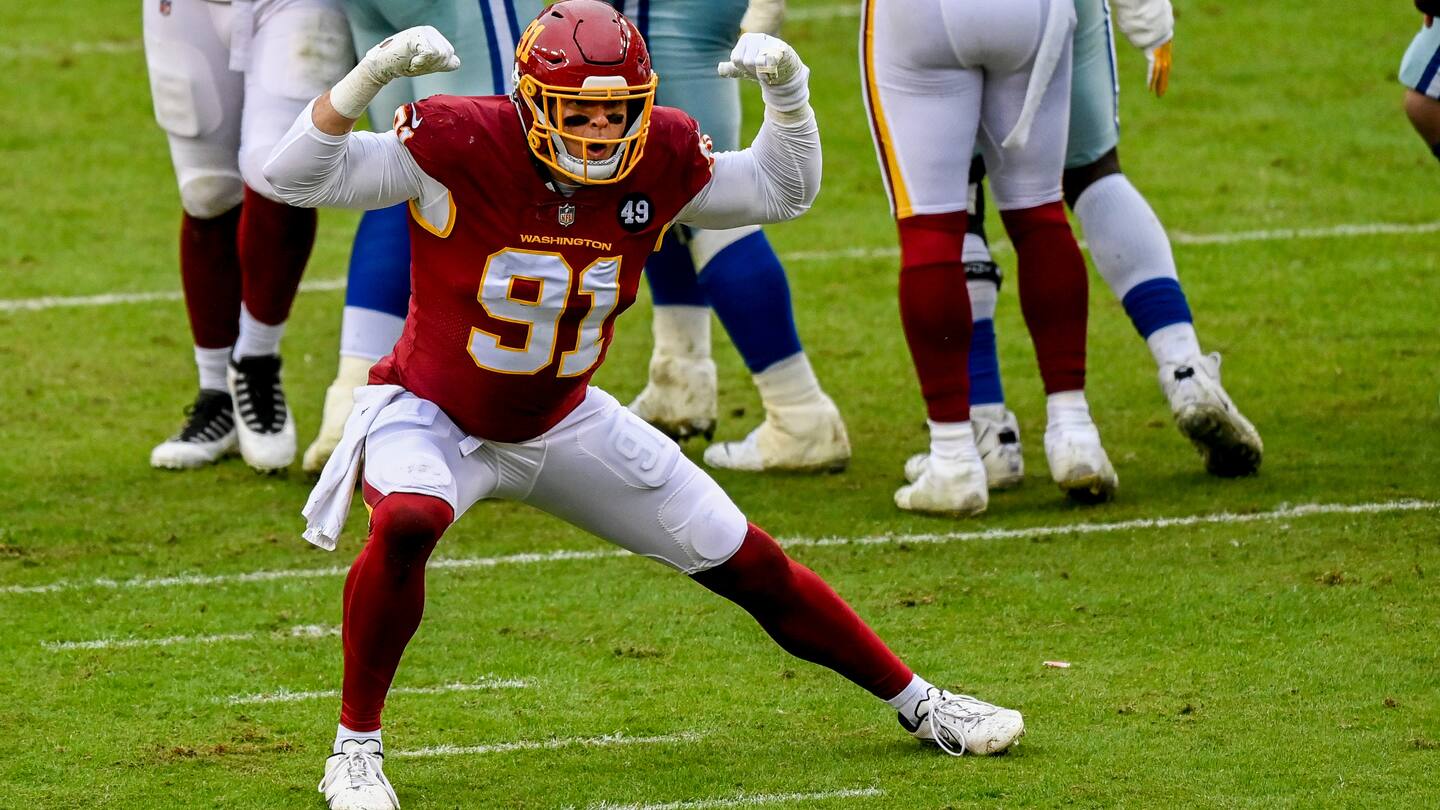 Last season, while playing as a reserve for the first time following Washington’s first-round selection of Chase Young, Kerrigan notched 5.5 sacks. He recorded the first two in Washington’s season-opening win against Philadelphia, which moved him past Dexter Manley (91) for the franchise record. Kerrigan, who played only 22 snaps in that game, was named the NFC defensive player of the week for his performance.