T.J. Oshie feeds off the pressure, and the Capitals feed off T.J. Oshie 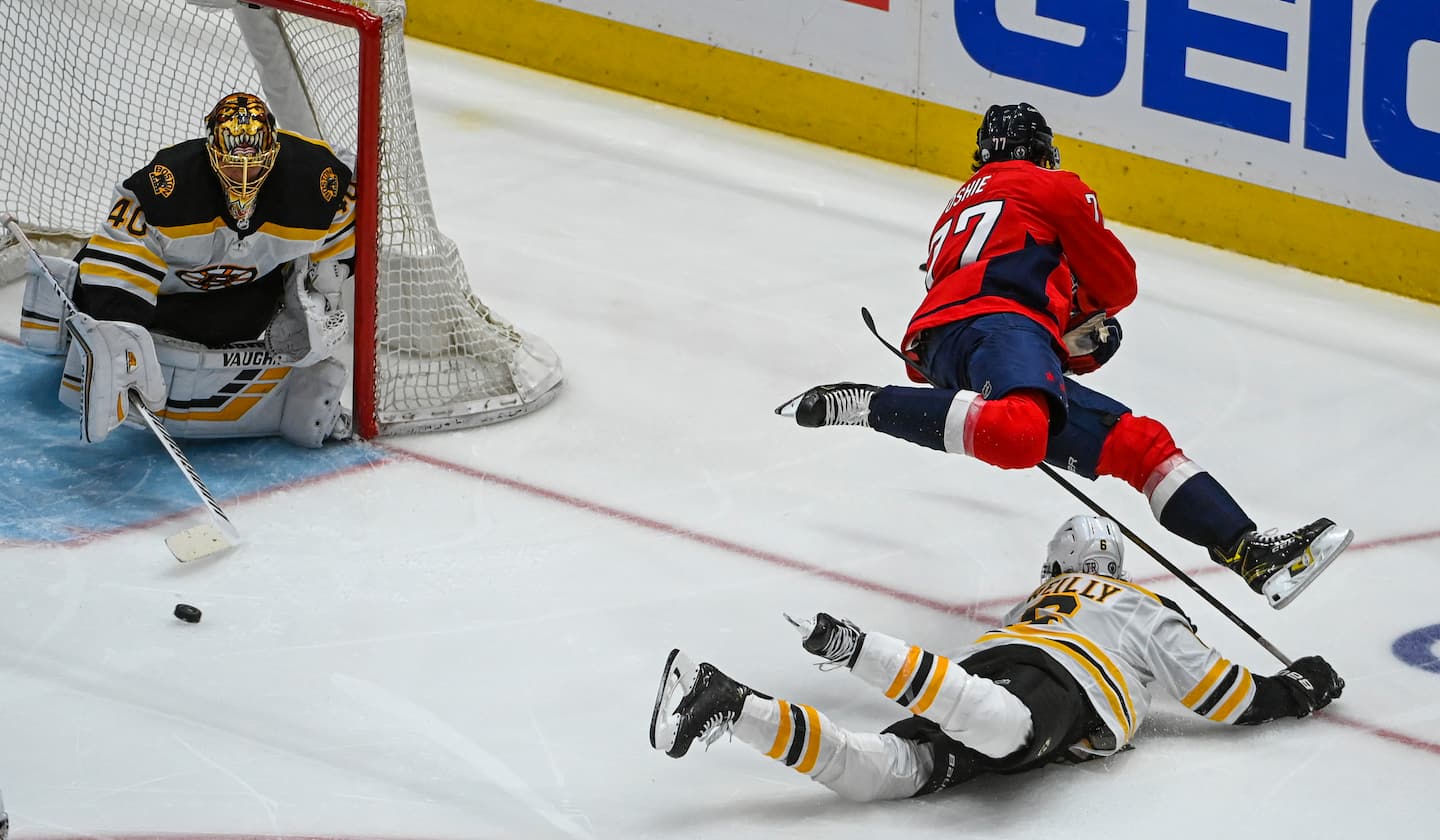 “He’s smart, a real smart player,” Laviolette said. “… To be able to jump positions inside the lineup, inside a game, and have your mind switch to the systematic part of it says a lot about his hockey IQ. He does it without ever questioning, without ever saying, ‘I’d rather be a winger.’ He’s doing it for the good of the team. That’s the ultimate teammate.”