Service, patriotism and the promise of Black liberation 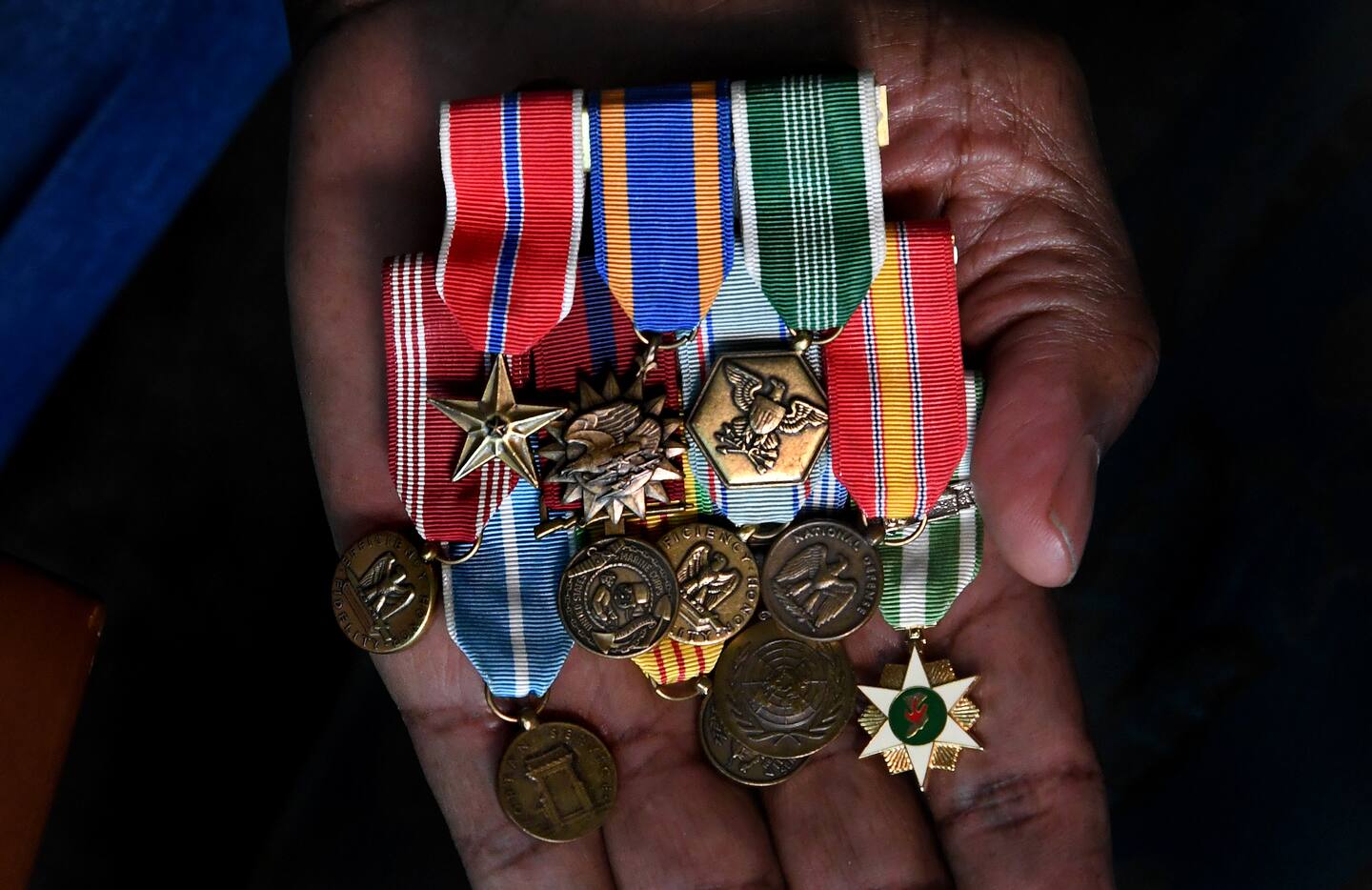 Service in World War II and later in Korea were crucibles for future civil rights leaders. Parker noted that Hosea Williams served in an all-Black unit under Gen. George Patton. In 1965, with a young John Lewis, Williams would lead voting-rights marchers across the Edmund Pettus Bridge in Selma, Ala. Jackie Robinson, who would integrate Major League Baseball, was an Army lieutenant. In 1944, he refused to move to the back of an Army bus. He was court-martialed but acquitted.