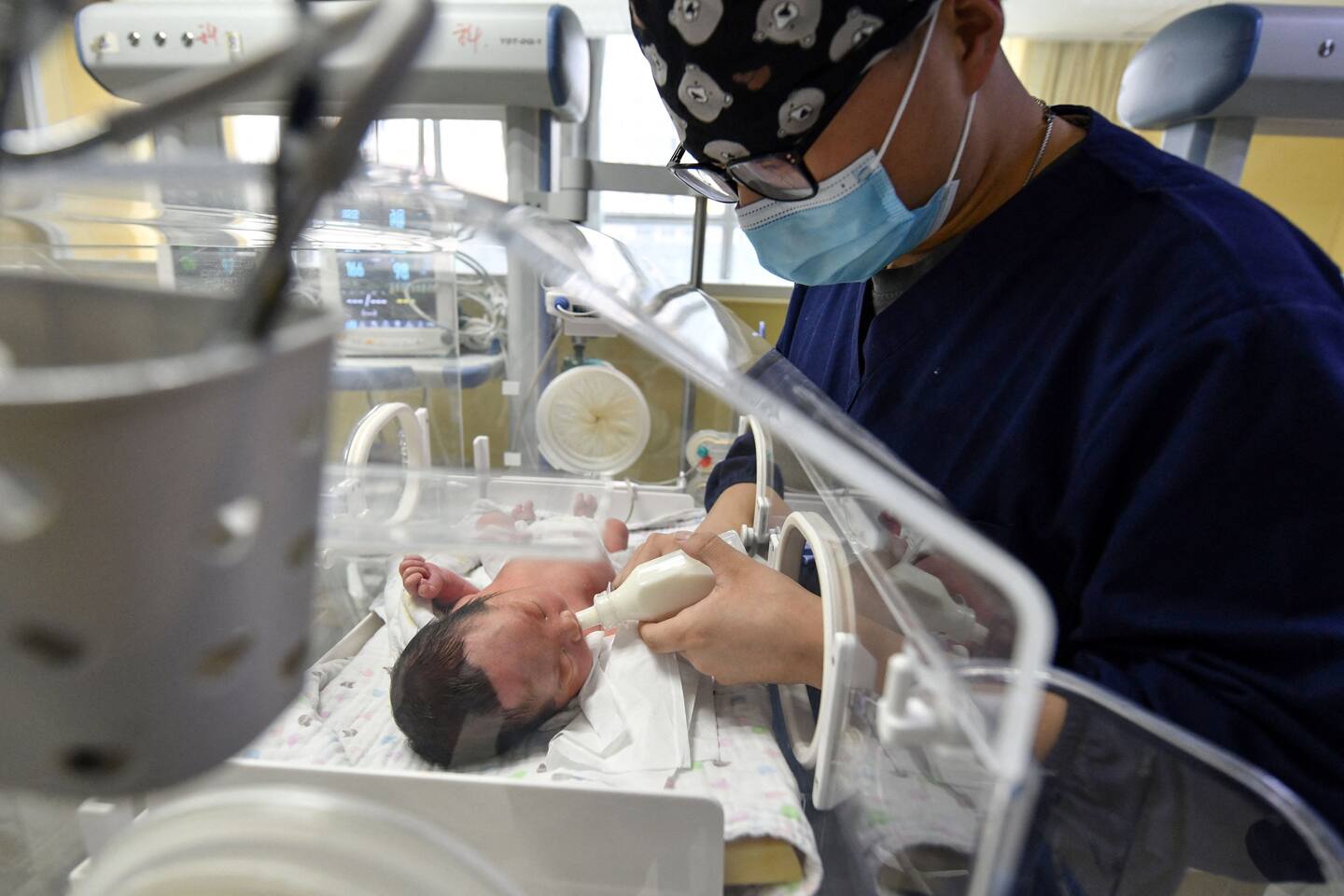 China’s demographic turn is perhaps the most acute illustration of a global trend. The world’s population surged in the 20th century, growing from 1.6 billion in 1900 to around 6 billion in 2000. Now, forecasters predict that the majority of the world’s countries with the exception of some nations in sub-Saharan Africa will see a population decline by the end of the century. The United States, like China, also experienced its slowest population growth in almost a century over the last decade. According to research published last year in the Lancet, a British medical journal, 23 nations, including Japan and Italy, will have their populations halved by 2100.