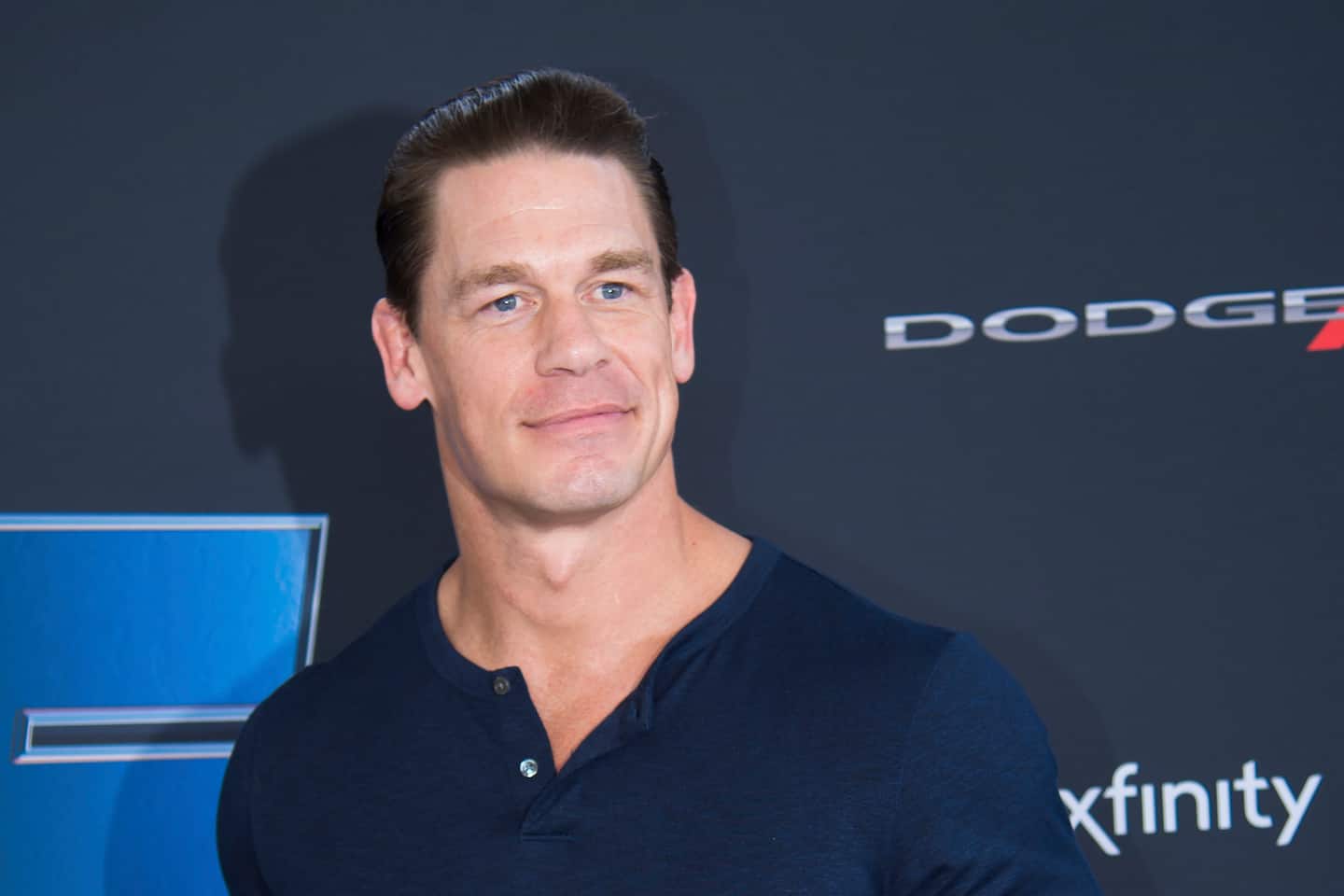 John Cena, star of the new Fast and Furious movie, just issued an abject apology for casually referring to Taiwan as a “country.” That’s anathema to the Chinese Communist Party, which insists that the island is merely a renegade province. “I’m very sorry for my mistakes,” he said in Mandarin, even though he hadn’t made a mistake — Taiwan really is an independent country. Cena had reason to grovel — if the Chinese regime were offended, it could ban “F9” from what in 2020 became the largest movie market in the world.