It was much more than Tulsa 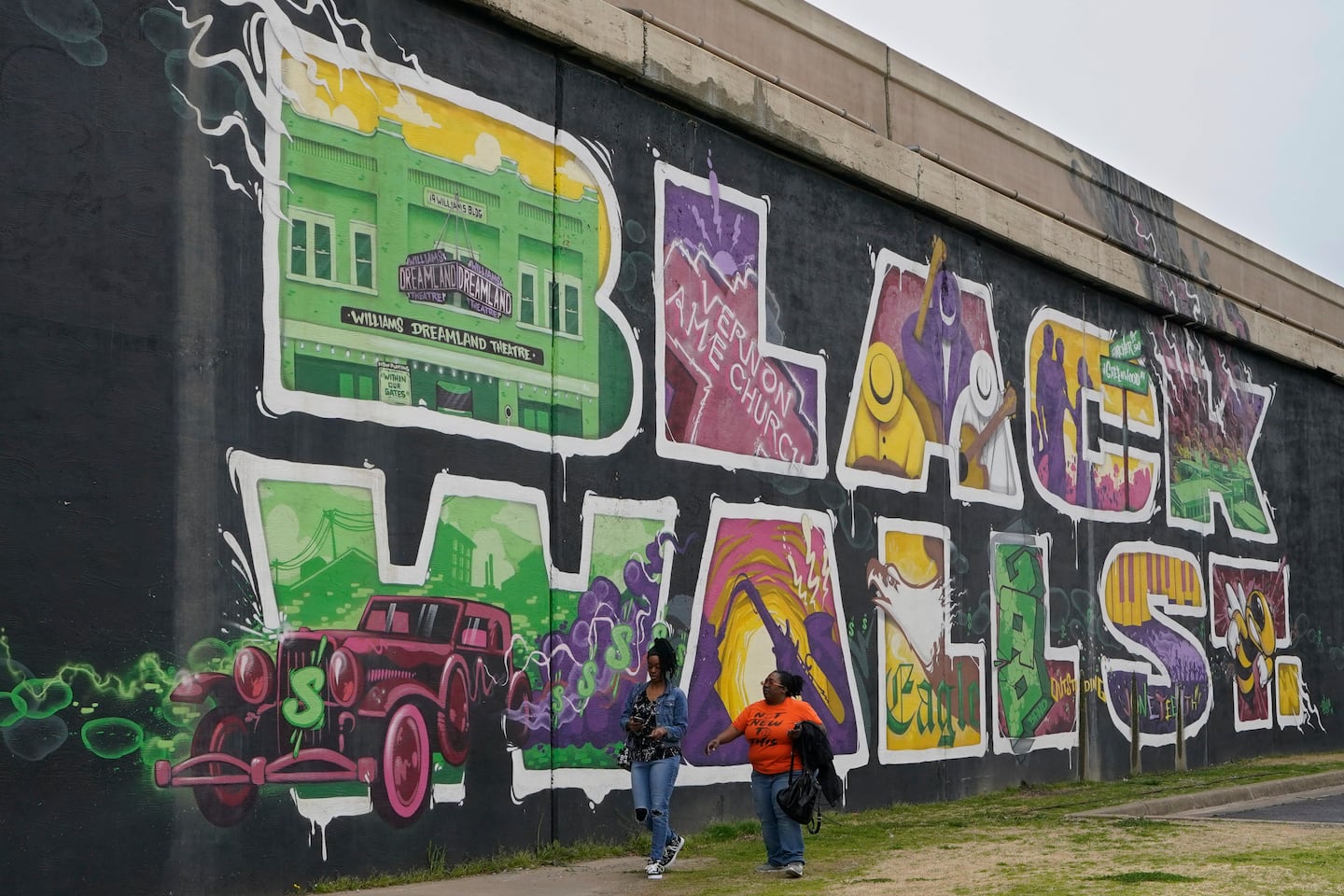 It happened in Chester, Pa., that same year. Once again, Whites resented the influx of African American workers who were competing for jobs in the booming industrial sector. Once again, mobs attacked Black businesses and individuals at random. This time, however, an armed African American counter-mob fought back. The official final death toll was seven.