For LeBron James and the Lakers, the NBA bubble hangover is real 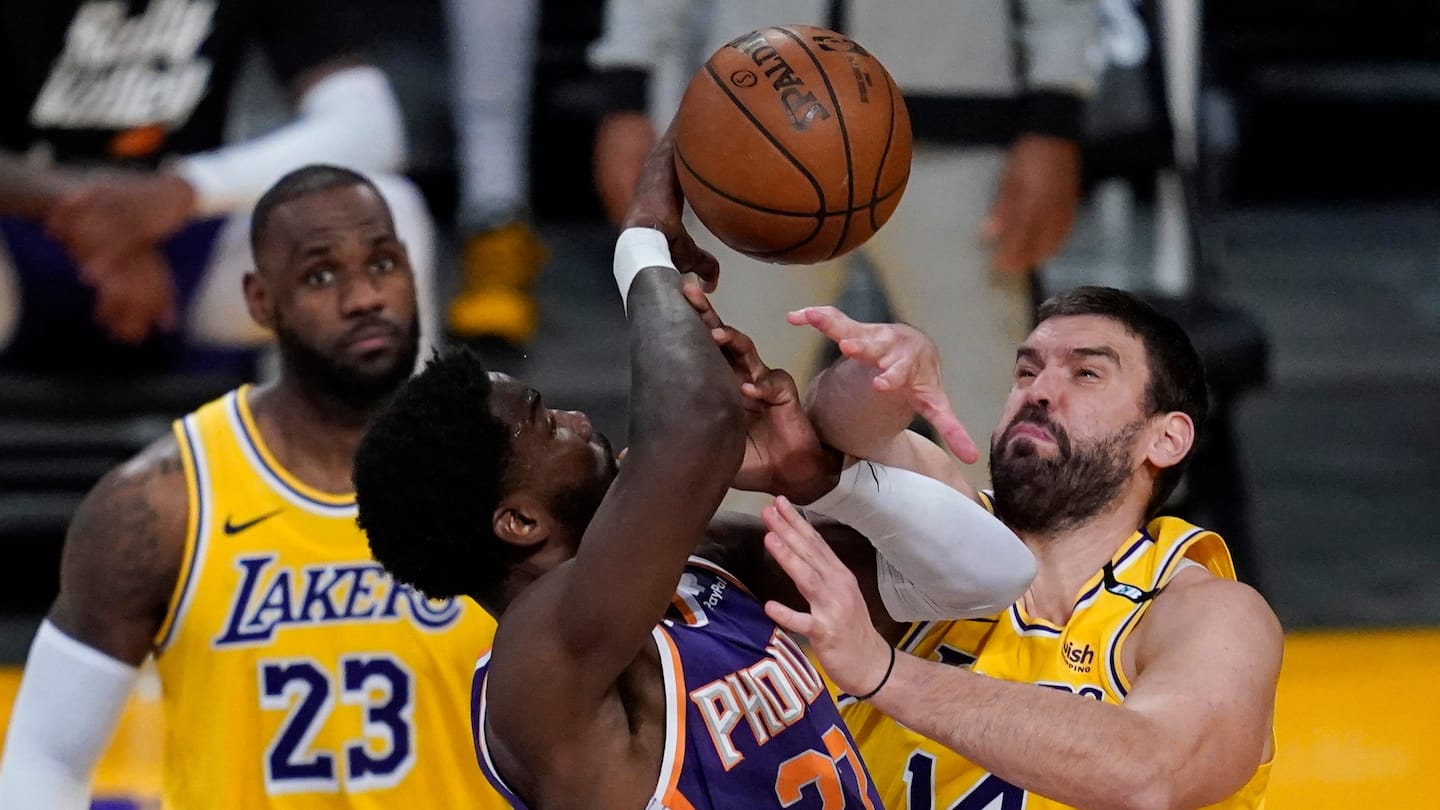 Still, Los Angeles wasn’t considered an underdog. If James and Davis hadn’t missed a combined 63 games to injury, the Lakers would have been a higher seed. Right? Even with an insufficient, mismatched roster supporting their stars? The presence of James and Davis, plus the magic of having just won it all in the bubble, was supposed to have a mystical effect. But this team, full of new role players, hadn’t meshed. They couldn’t stay on the court together long enough. Injuries would not relent, especially for Davis, who hyperextended his left knee and then injured his groin during the Phoenix series. After the Suns destroyed the Lakers by 30 points in Game 5, they closed the series with a 113-100 victory Thursday at Staples Center.