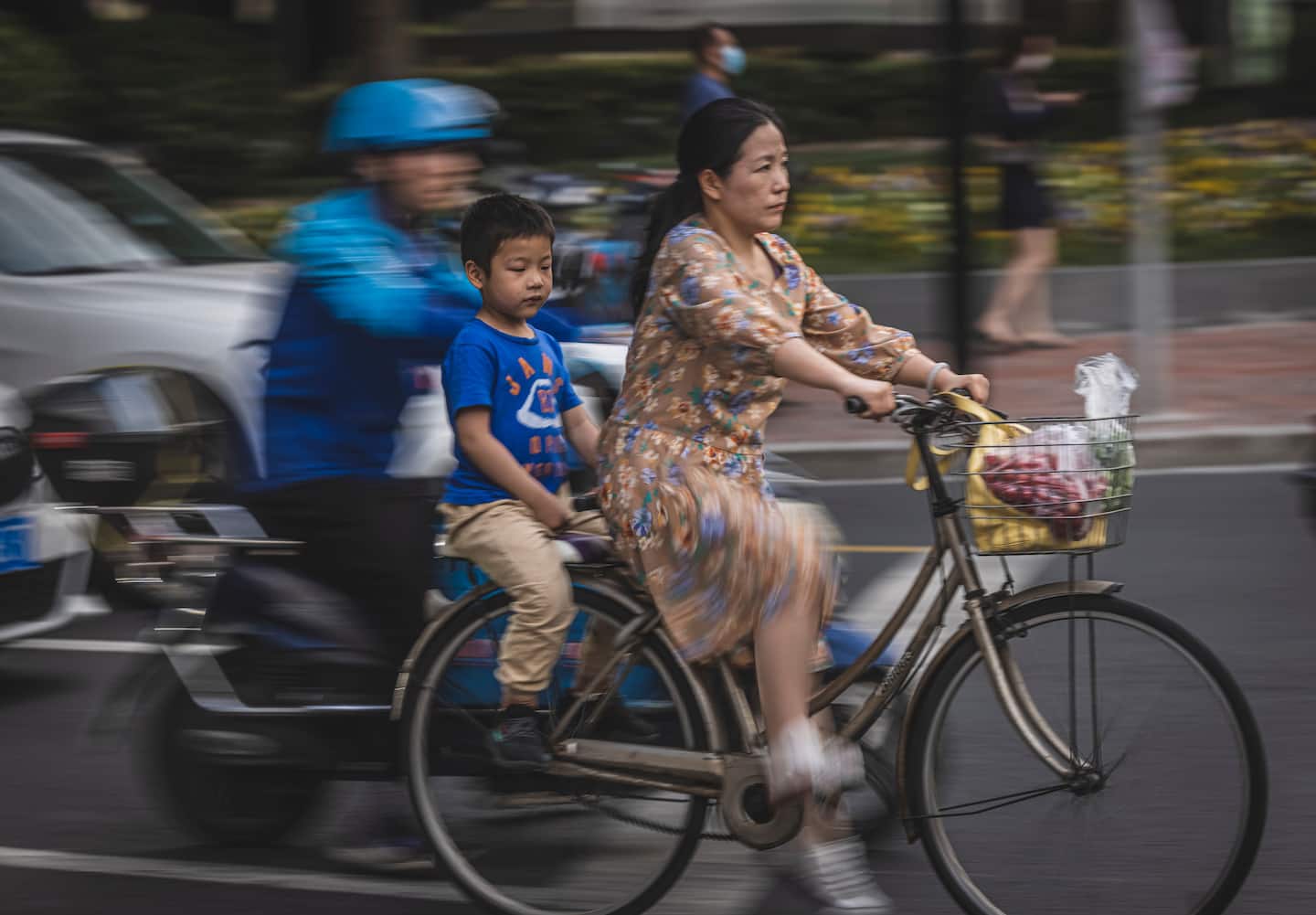 Sixty years ago, China was in the grip of the deadliest famine in world history — the result not of weather or disease, but of bad policy enforced by an all-powerful one-party state. Mao Zedong’s so-called Great Leap Forward attempted to collectivize and industrialize Chinese agriculture; by the time the program was finally abandoned, in 1962, some 45 million people were dead by starvation and murder, according to a definitive history by Frank Dikötter.