Netanyahu channels Trump as he makes his last stand 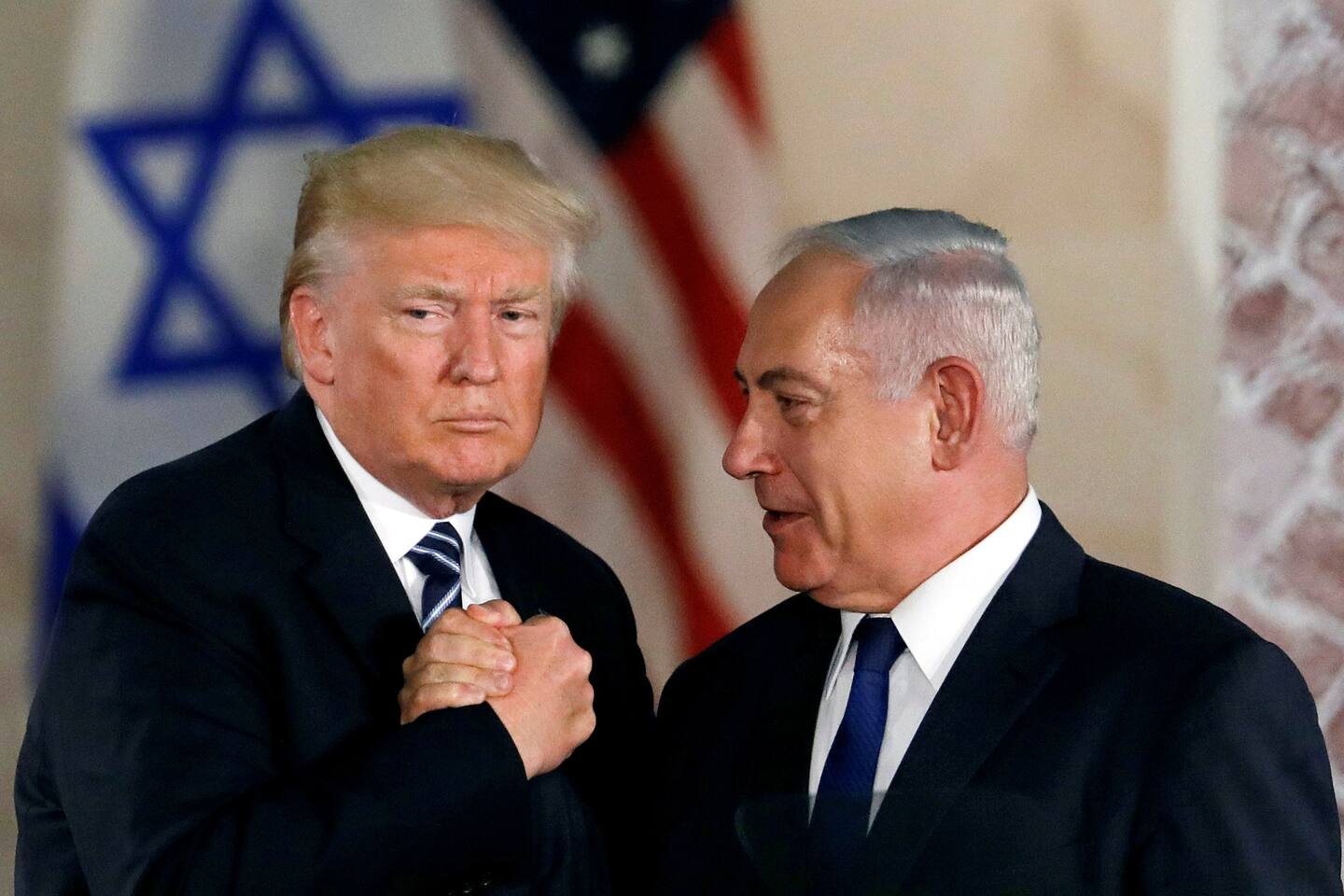 A similar atmosphere exists now. On Israeli television, May Golan, a parliamentarian from Netanyahu’s Likud party, described Bennett and other leaders of the possible new government as “terrorists” and “suicide bombers.” Netanyahu himself took to Israel’s Channel 20, a network akin to some of the right-wing U.S. channels that repeated Trump’s false claims about the November election, to bemoan the supposed plots against him and rail against other Israeli news outlets. After the social media accounts of the prime minister’s son, Yair Netanyahu, were temporarily suspended when he urged supporters to picket the house of an opposition lawmaker, Likud officials cast themselves as victims of Big Tech “censorship.”