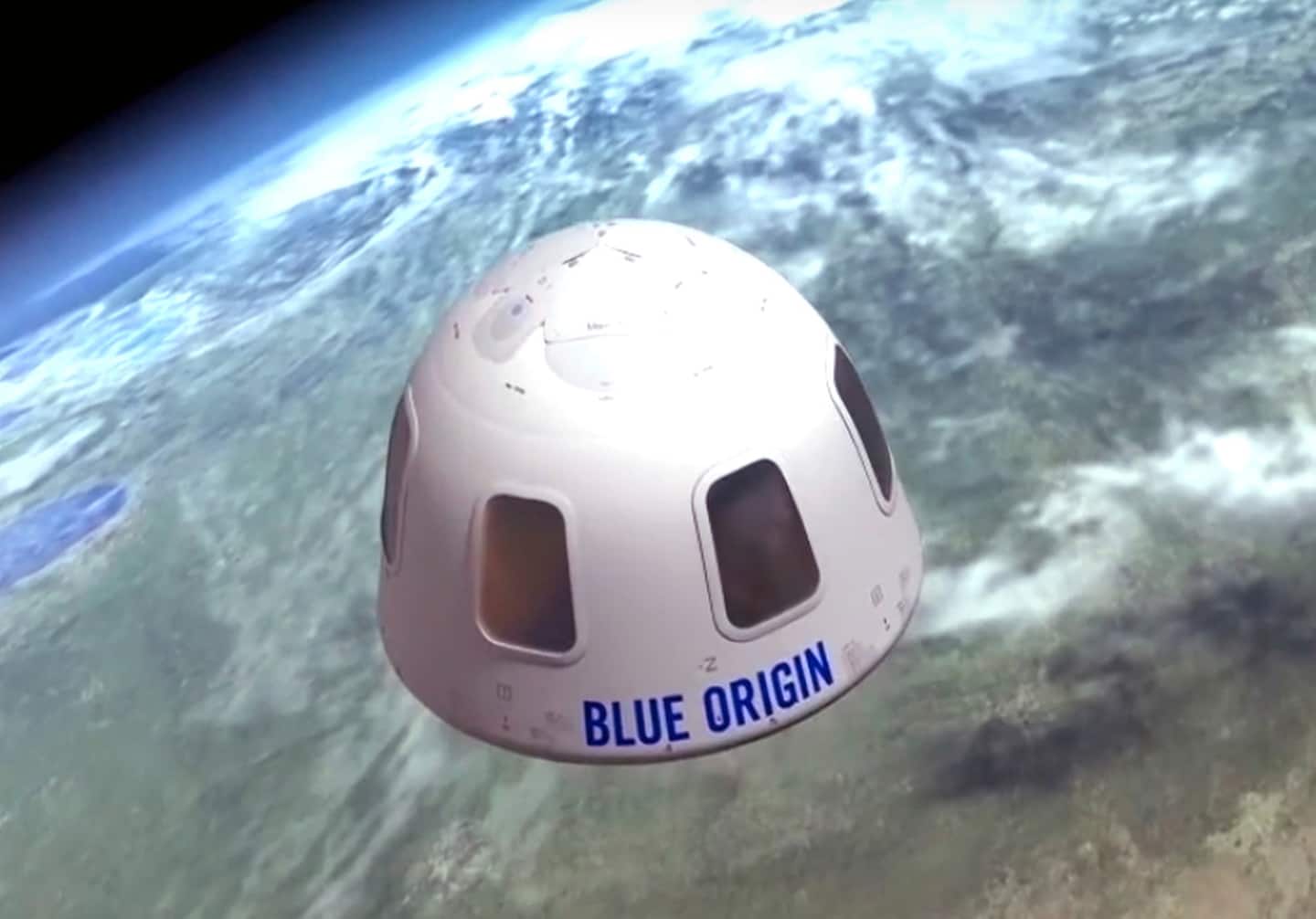 Then in December, Yusaku Maezawa, a Japanese billionaire, is scheduled to fly on the Russian Soyuz with his production assistant, Yozo Hirano, who will document the experience on the station for Maezawa’s YouTube channel. Previously, Maezawa had booked another flight, on SpaceX’s Starship spacecraft, in a mission that would fly him and several other applicants in orbit around the moon. But clearly eager to get to space while SpaceX works on developing Starship, he decided to take a trip to the space station with the Russians while he waits.