From the synagogue to the Senate: The busiest Democratic senator you’ve probably never heard of 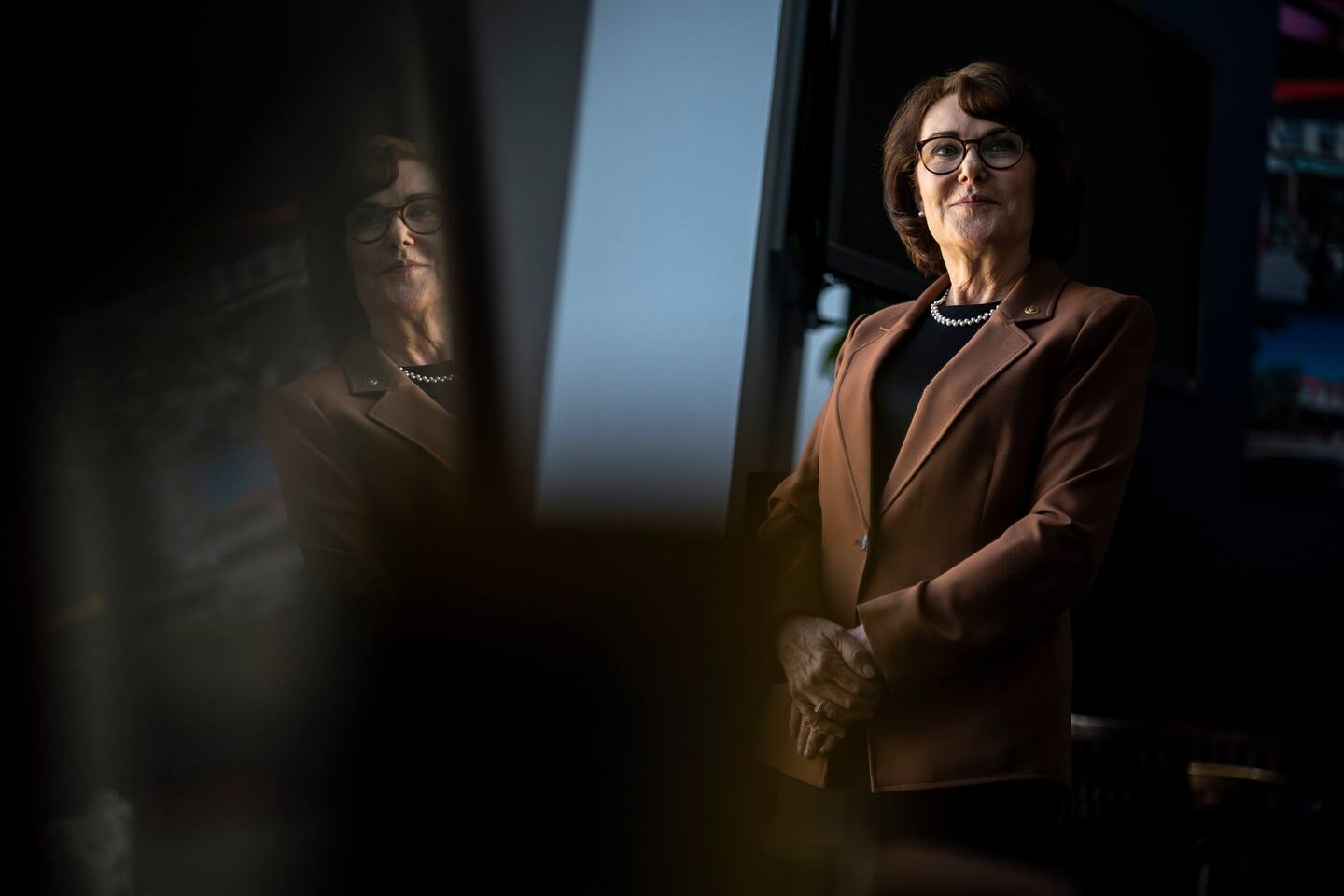 Before Harris’s office confirmed Tuesday that the vice president would be hosting the Senate’s 24 female members for a dinner party at her residence next week, Rosen had been working on restarting the bipartisan tradition. She recently did a joint interview with Sen. Shelley Moore Capito (R-W.Va.) touting their approach to working together, and she now works closely with one of the Republicans who voted to overturn the results of the 2020 election, Sen. Rick Scott (Fla.), as co-chairs of a newly formed subcommittee on tourism, trade, and export promotion. Rosen also co-chairs the bipartisan Comprehensive Care Caucus, created to raise awareness and availability of palliative care, with Sens. John Barrasso (R-Wyo.), Tammy Baldwin (D-Wis.) and Deb Fischer (R-Neb.).