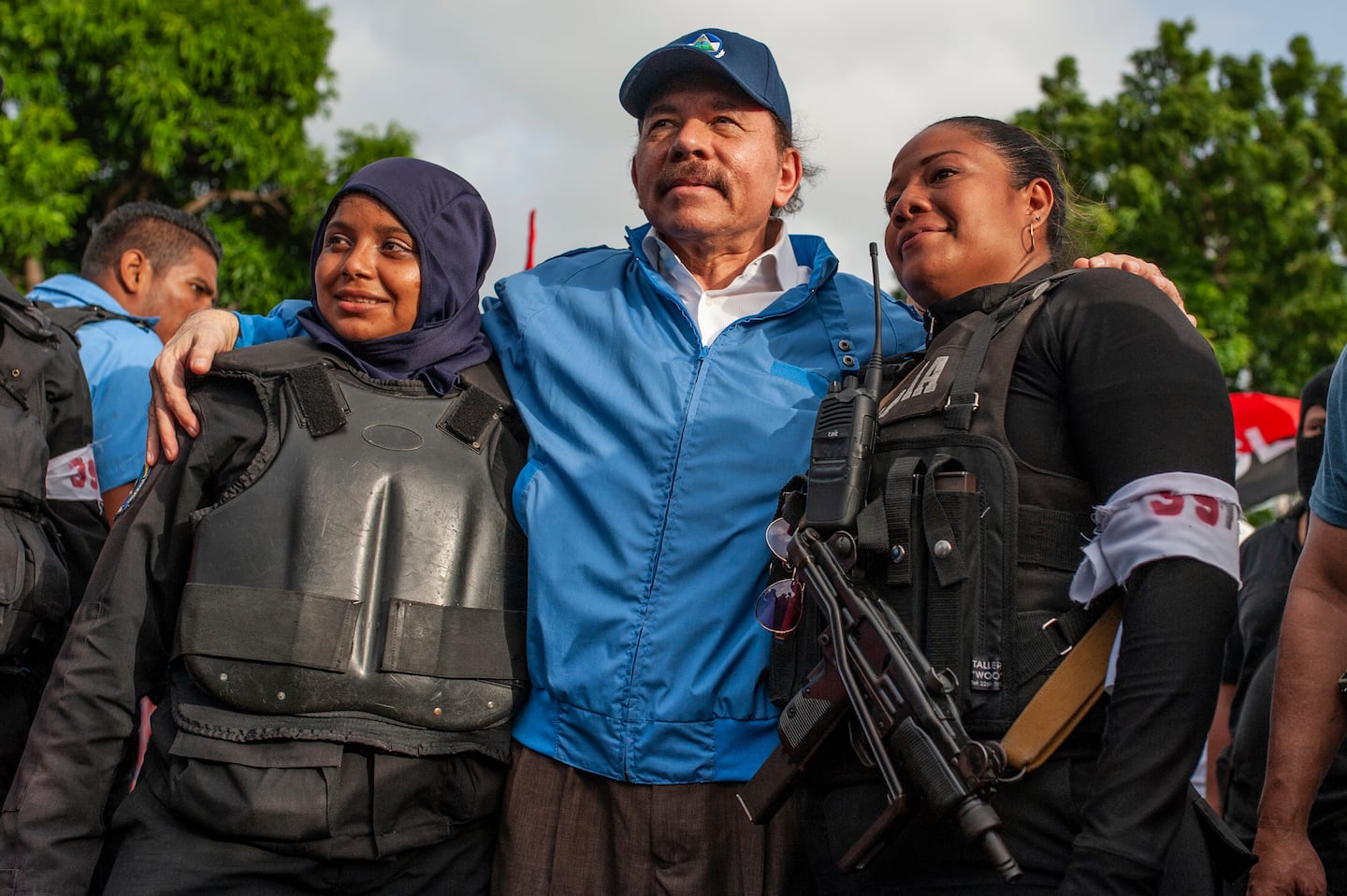 Later Tuesday, police arrested Juan Sebastián Chamorro, 49, at his home in Managua, the capital. He was detained for “acts that undermine the independence, the sovereignty and the self-determination” of Nicaragua, said a police statement. Among his alleged misdeeds, it said, was “applauding the imposition of sanctions” on the country.

Covid-19 live updated: Tokyo set to lift state of emergency ahead of Olympics