At hoops power DeMatha, a coaching change stirs a painful debate about race 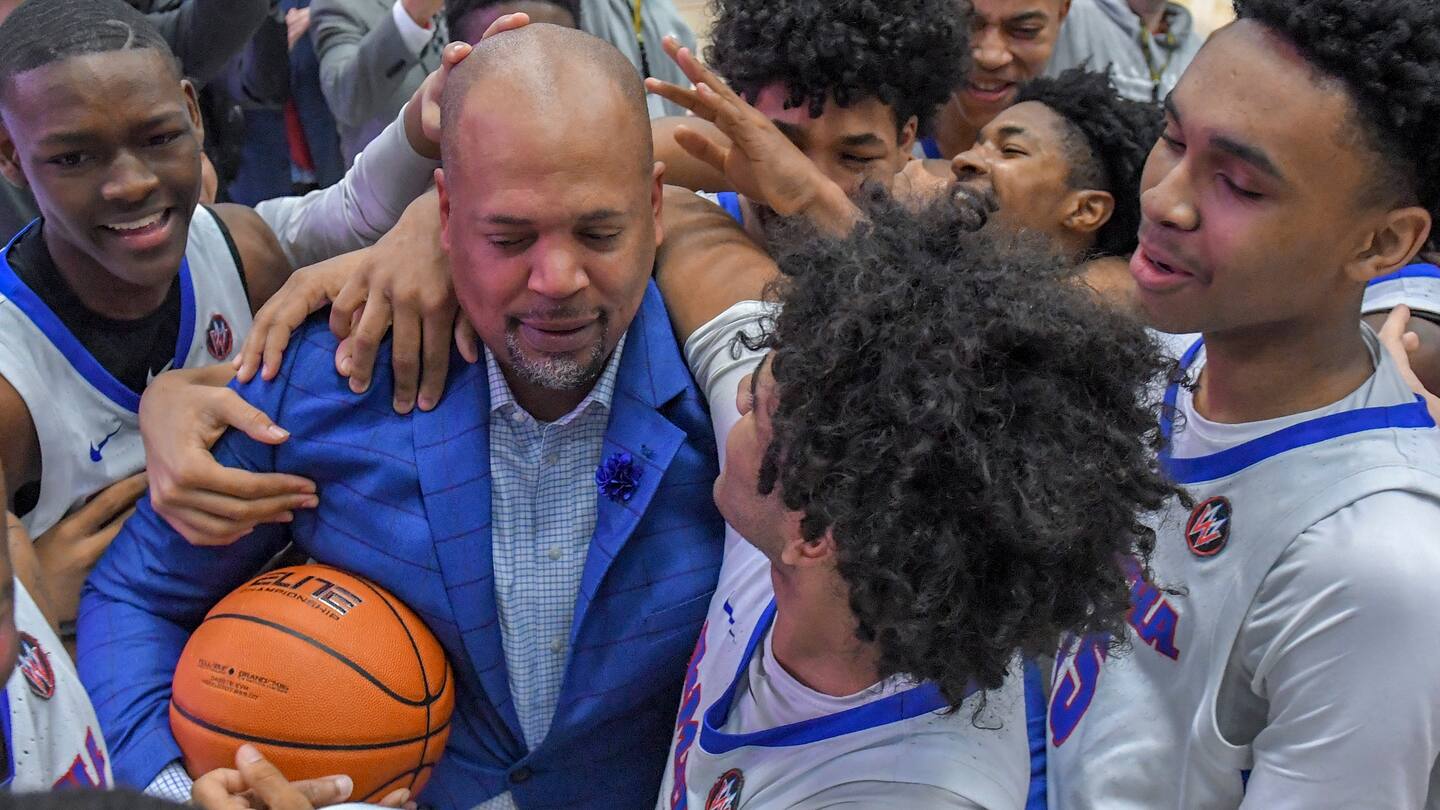 “It’s confusing to me,” said Keith Stevens, director of an AAU program, Team Takeover, that has long attracted and trained top DeMatha players, including NBA all-star Victor Oladipo and Detroit Piston Jerami Grant. “You have multiple coaches, not only coaches, but alums that’s been a part of DeMatha the majority of their adult lives. And to not even have a conversation with those guys before you bring in a quote-unquote interim — I think that’s kind of distasteful, because all of those guys are qualified, if nothing else, to be an interim coach until you figure out who you want to bring in. [Strickland] is an … unknown to the kids. I don’t see how anyone would think that was fair.”