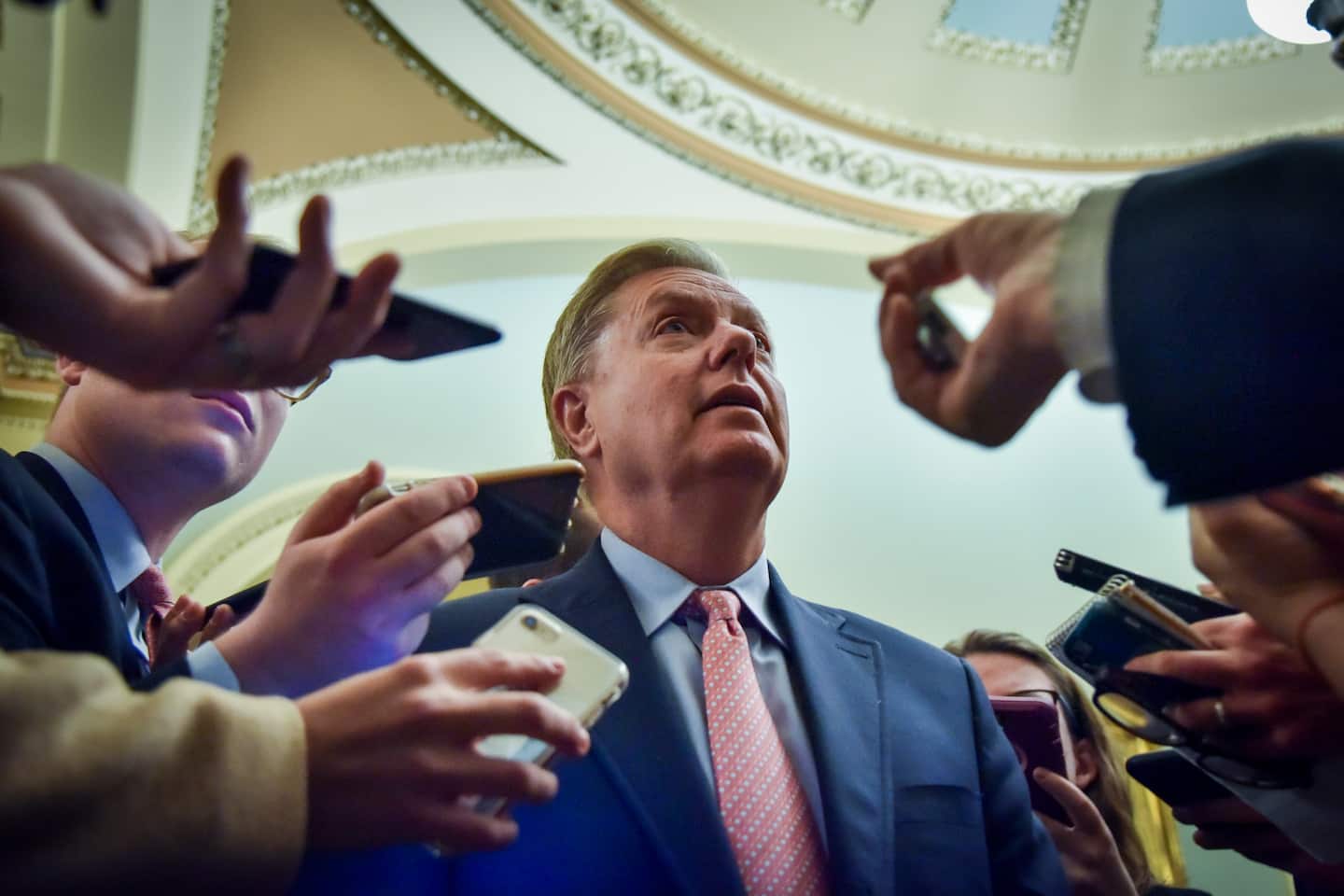 For one, over Trump’s four years, not much of anything moved his poll numbers, in which negative views were consistently higher than positive ones by double digits. There is plenty of reason to believe that his response to the coronavirus pandemic might have sealed his fate, but when the virus worked its way to the United States, his average approval rating was around 40 percent. On Election Day, it was between 44 percent and 45 percent. Could those numbers have been better? Of course. Perhaps more people hypothetically focusing blame on China rather than Trump’s coronavirus response would have helped him.