The indie games highlighted in Day of the Devs 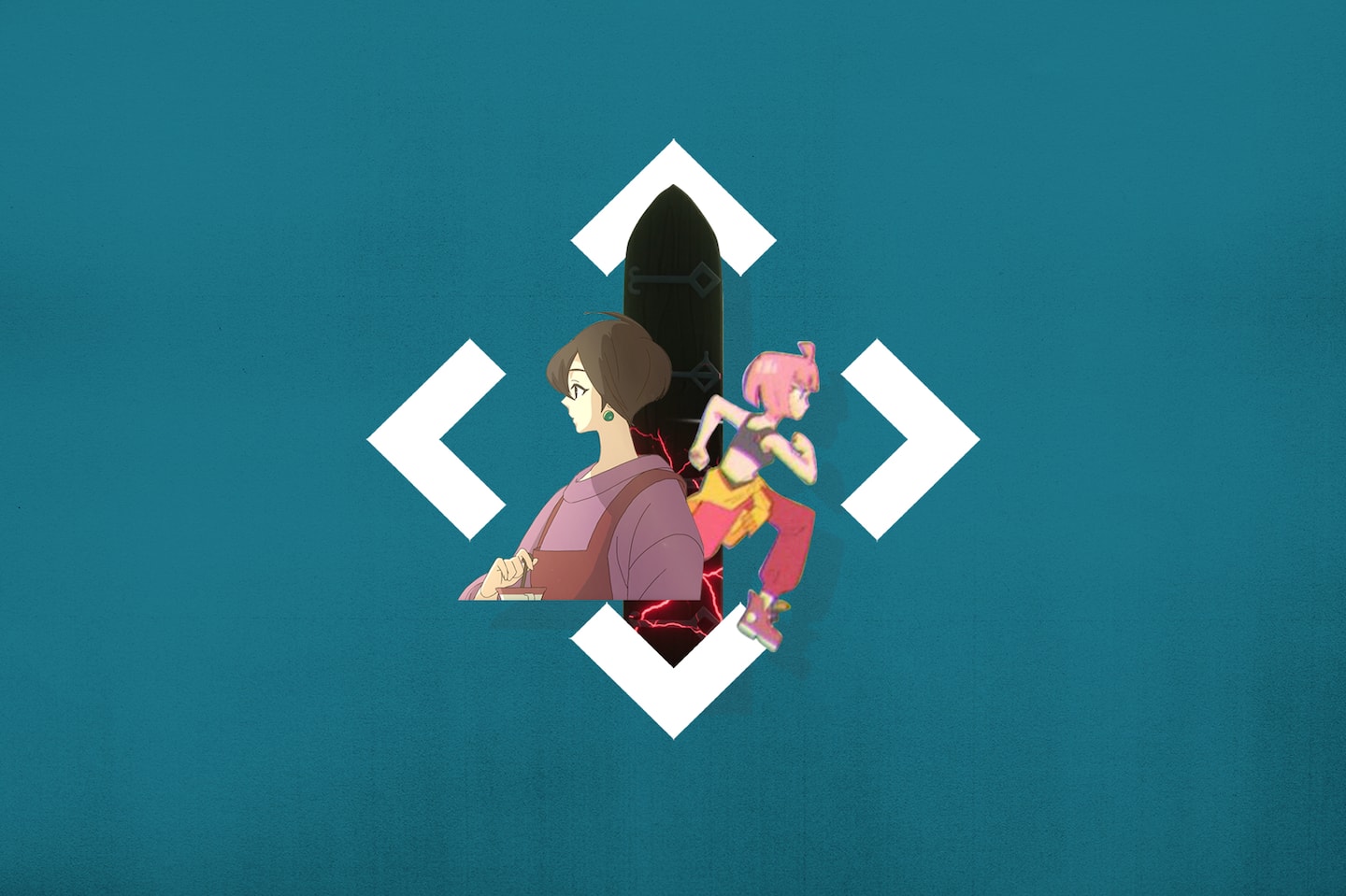 One of the first games shown during the event, “Phantom Abyss,” features a very Indiana Jones-like setting and is coming to Steam this month in early access. The player is a glowing phantom who can swing across traps and bosses using a grappling whip, to capture the temple faster than other players. The game is multiplayer but people don’t play simultaneously, so they’ll run across things other players left behind during their temple runs. During a media preview demonstration, the game’s developers, Team WIBY, said that each player gets one attempt at each temple and if they die, they can never try it again. Each temple can only be captured by one player in the world before it is shut down. Right off the bat, the game sounds immensely challenging and like it has a lot of potential for live-streaming.

While they were asleep, their Teslas burned in the garage. It’s a risk many automakers are taking seriously.