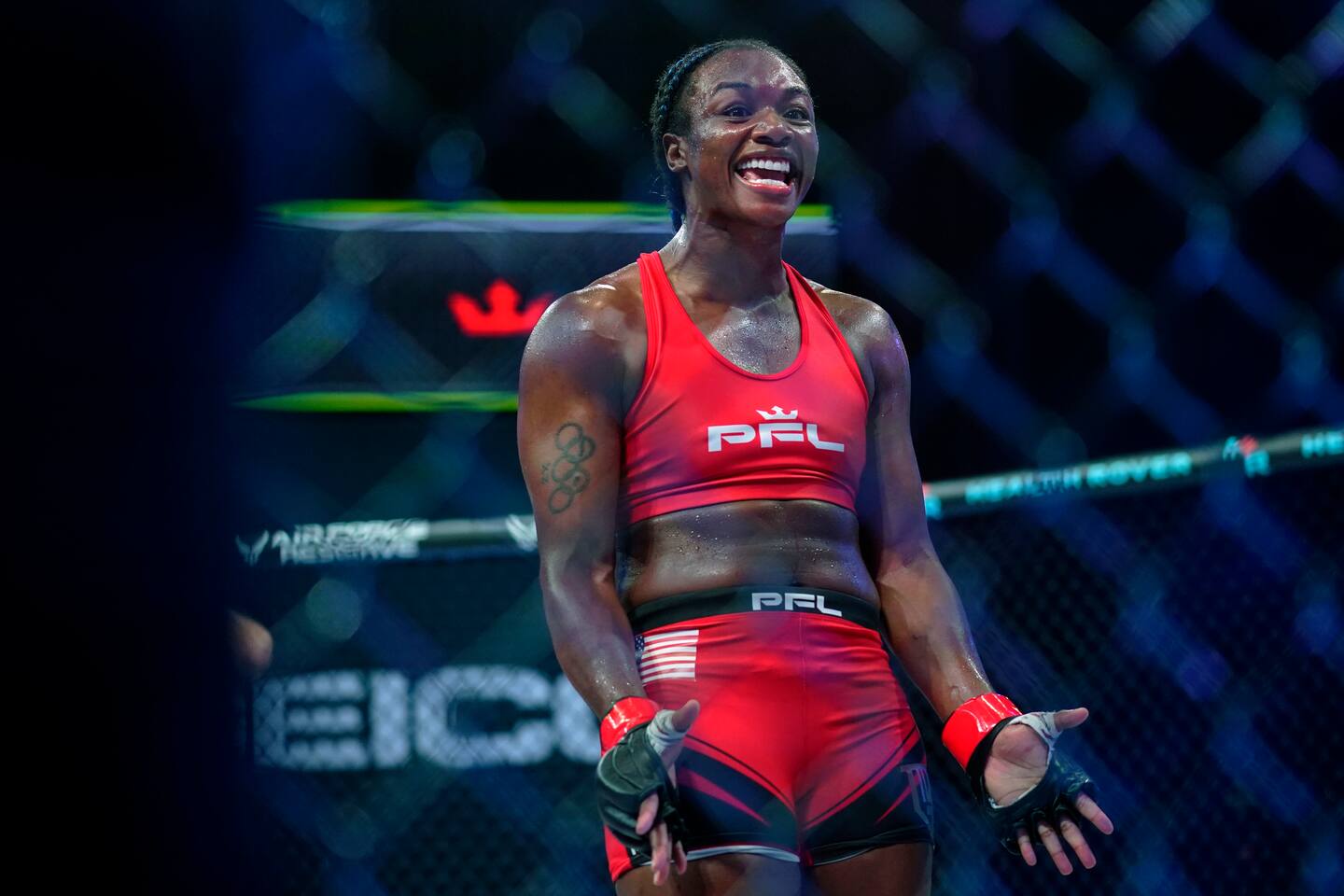 Former UFC champion Ronda Rousey earned a $3 million purse for her 2016 loss to Amanda Nunes, which came 48 seconds into the bout. The following year, Cris Cyborg made at least $500,000 for her victory over Holly Holm, another boxer-turned-mixed-martial-artist, who helped train Shields for Thursday’s fight. Nunes, the most dominant women’s mixed martial artist in the world, earned $450,000 for her 2020 victory over Felicia Spencer, according to MMA Junkie — a sum almost twice as much as any man who fought on that night’s card.

Naomi Osaka won’t play at Wimbledon but ‘will be ready’ for the Tokyo Olympics, agent says