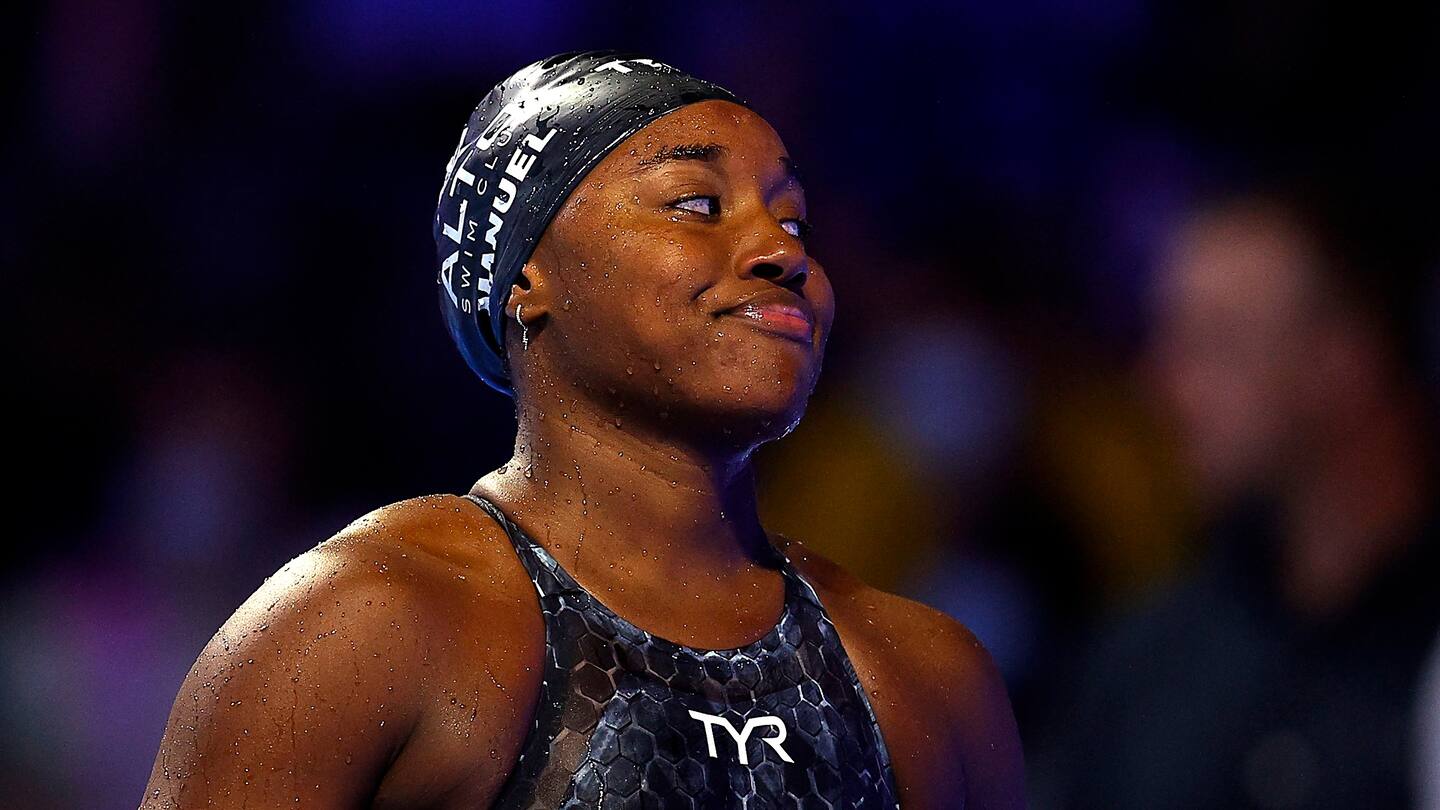 “To be focusing on the Olympics for a fifth year, mentally, is just hard,” she said. “Hard is an understatement. … Obviously it was pushed back for important reasons, but to focus on a goal like that for five years instead of four, is draining. You’re motivated still to go for it because it’s your dream. But at the same time, you’re trudging along at times.”