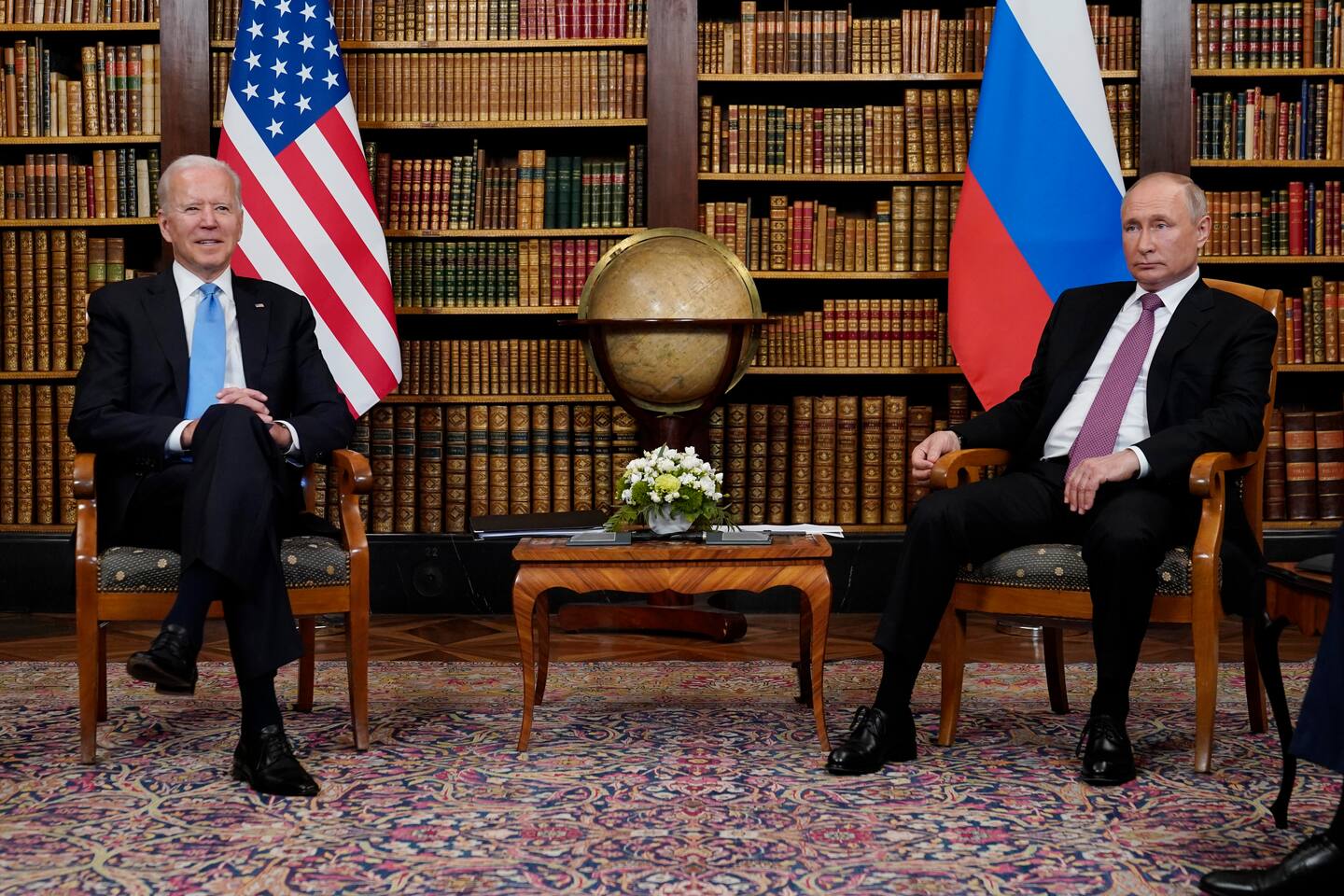 The sublime practitioners of Russia summitry, President Richard M. Nixon and his chief diplomat, Henry Kissinger, saw it as a triangular exercise with China as the third player offstage. Nixon and Kissinger used the 1971 opening to Beijing as leverage in their bargaining with Moscow. Today, the balance is reversed. By engaging an isolated Russia, Biden strengthens his position (with European allies, as well as Russians) for dealing with China, the only real peer competitor to the United States.