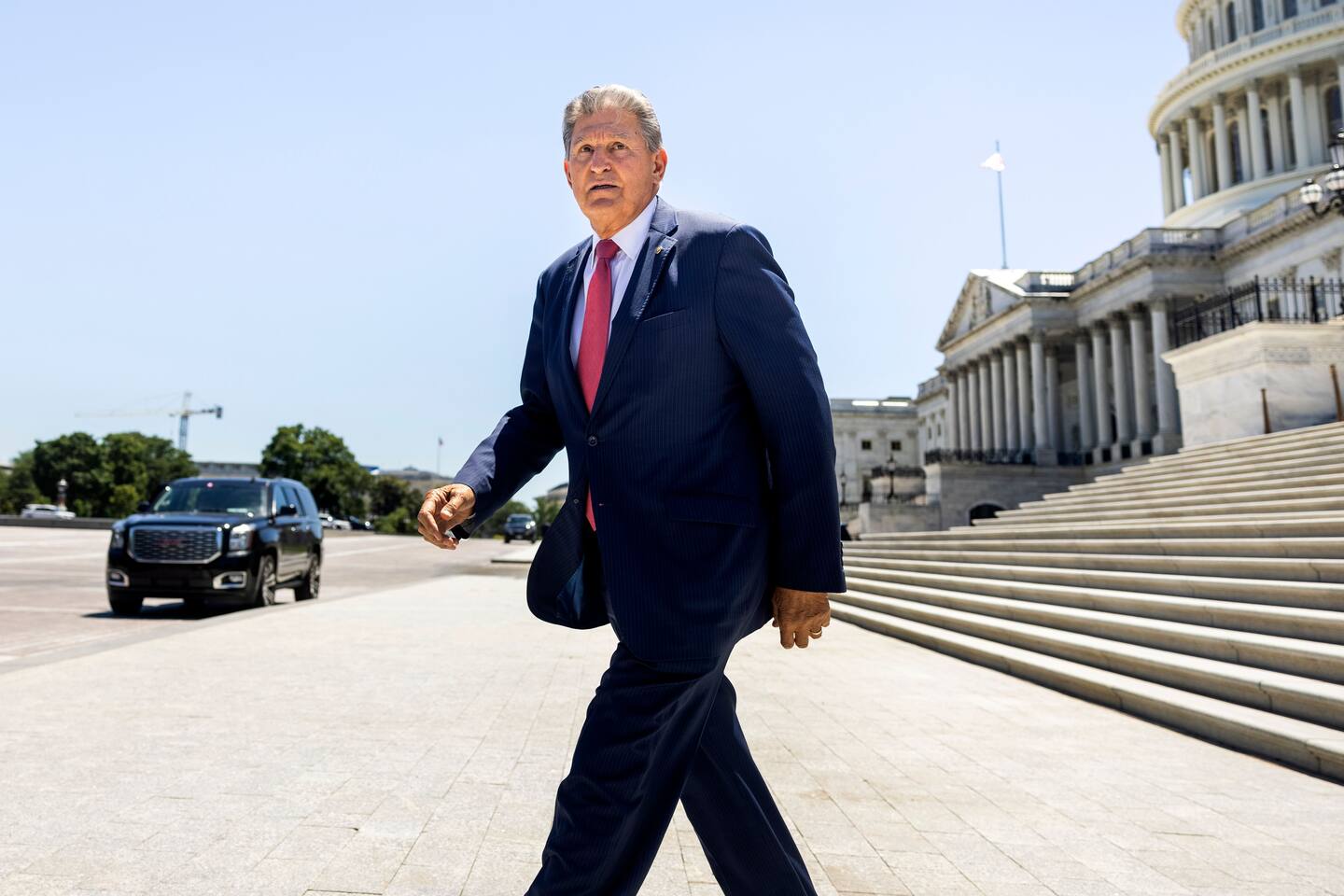 His proposed changes to the John Lewis Voting Rights Advancement Act also demonstrate that Manchin is serious about keeping election law from becoming a partisan football. His ideas on the bill, which would reauthorize the preclearance provisions of the Voting Rights Act, are not as fleshed out, but in general they limit an attorney general or partisan-allied lawyers’ groups from using the law to coerce states and localities to agree to voting rules that advantage one side and that aren’t approved by elected representatives. He would also require an objective test to determine whether a state or locality has a pattern of election discrimination that might warrant additional federal oversight. This principle recognizes that the days of Jim Crow are over, and that any arguments we have about voting access address marginal, not significant, barriers to voting.

Build Back Better is getting worse and worse

Stop the false narrative about young children and covid. They need vaccines.

Before Rosa Parks, Claudette Colvin refused to give up her seat on a bus. She’s still on probation.

Why is Anthony Fauci trying to kill my puppy?