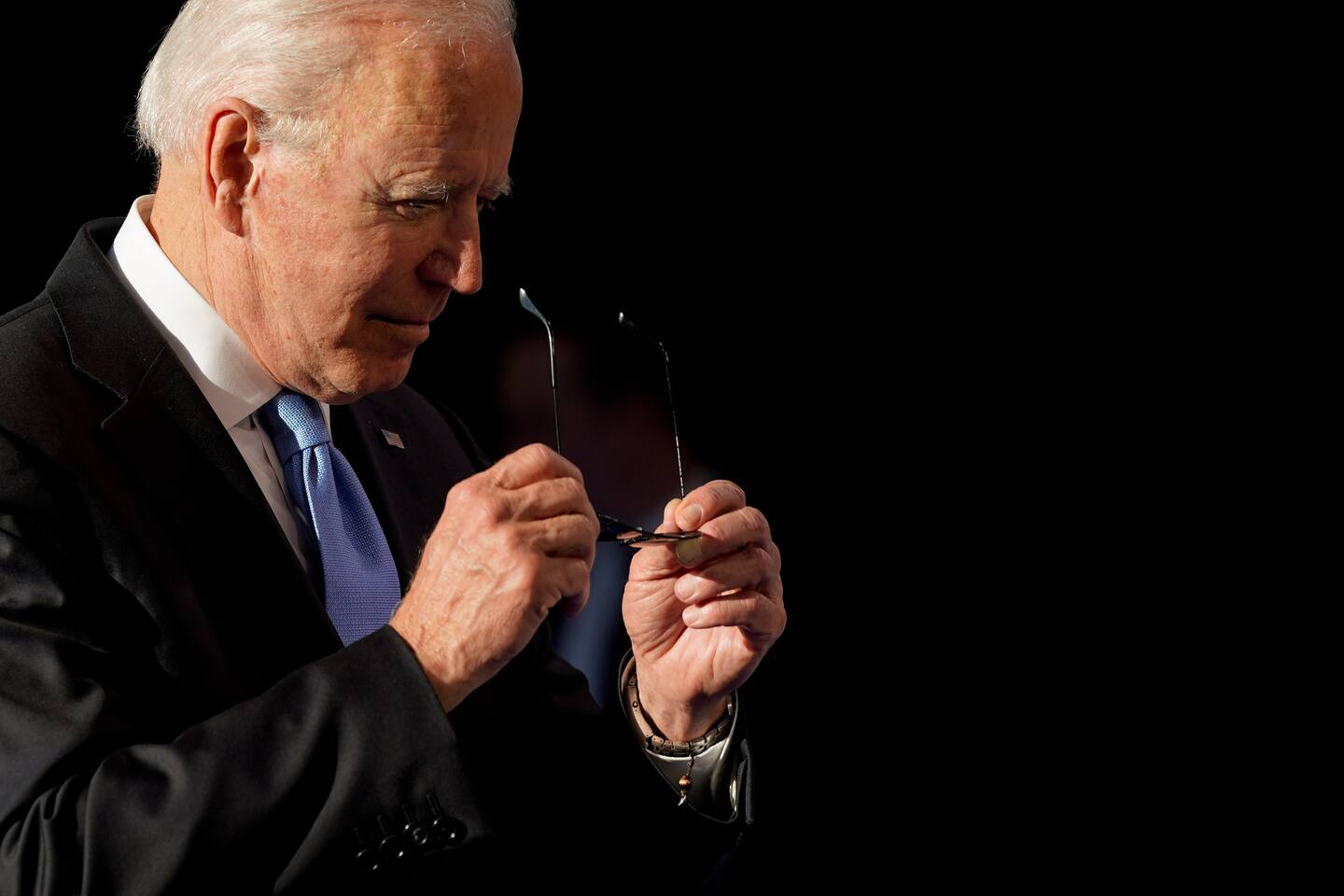 In one fundamental way, things look worse now than in prior periods of crisis. After Watergate, many were surprised that the world looked up to the United States for facing and fixing its democratic failures. It was a sign of the country’s capacity to course-correct. But imagine if after that scandal, the Republican Party, instead of condemning Nixon, had embraced him slavishly, insisted that he did absolutely nothing wrong, settled into denial and obstructionism and proposed new laws to endorse Nixon’s most egregious conduct? Imagine if the only people purged by the party had been those who criticized Nixon?

The Washington Post guide to writing an opinion article

Republicans are bringing extremism to the mainstream

For Justice Thomas, the Roberts court is more feud than family

Biden is doing nothing to fight inflation. We should be grateful for that.

White Americans must speak out against white supremacy

We once thought big about ending hunger. Can we do it again?