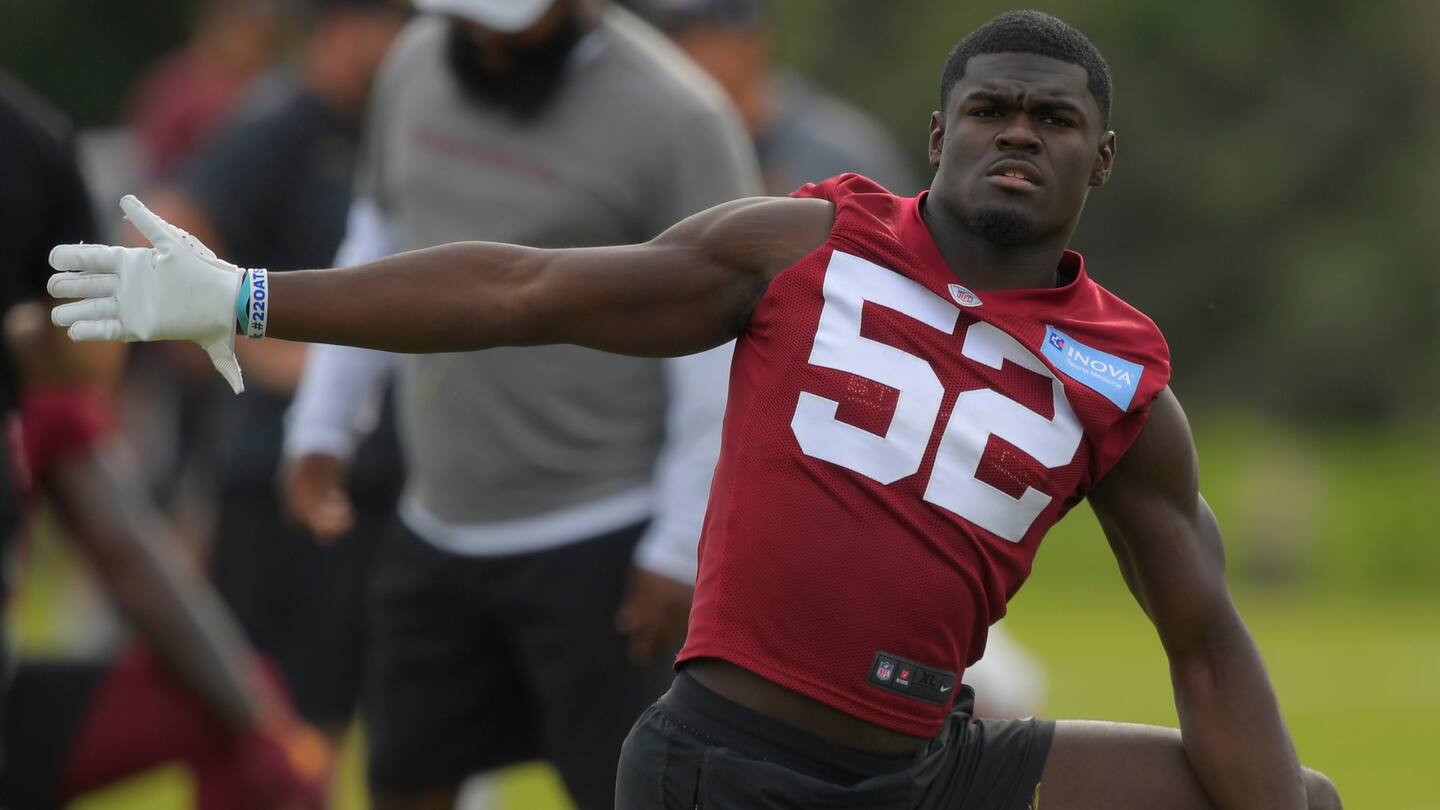 Davis, one of the newest members of the Washington Football Team, also became the newest member of Chip Ganassi Racing last weekend. He received a crew shirt, listened to qualifying over the headset, was shown around the transporters, rode in a two-seat IndyCar, went almost everywhere the crew went and, in between, found time to get to know his idol.