Chief Justice Roberts opts for restraint, the center and a cease-fire 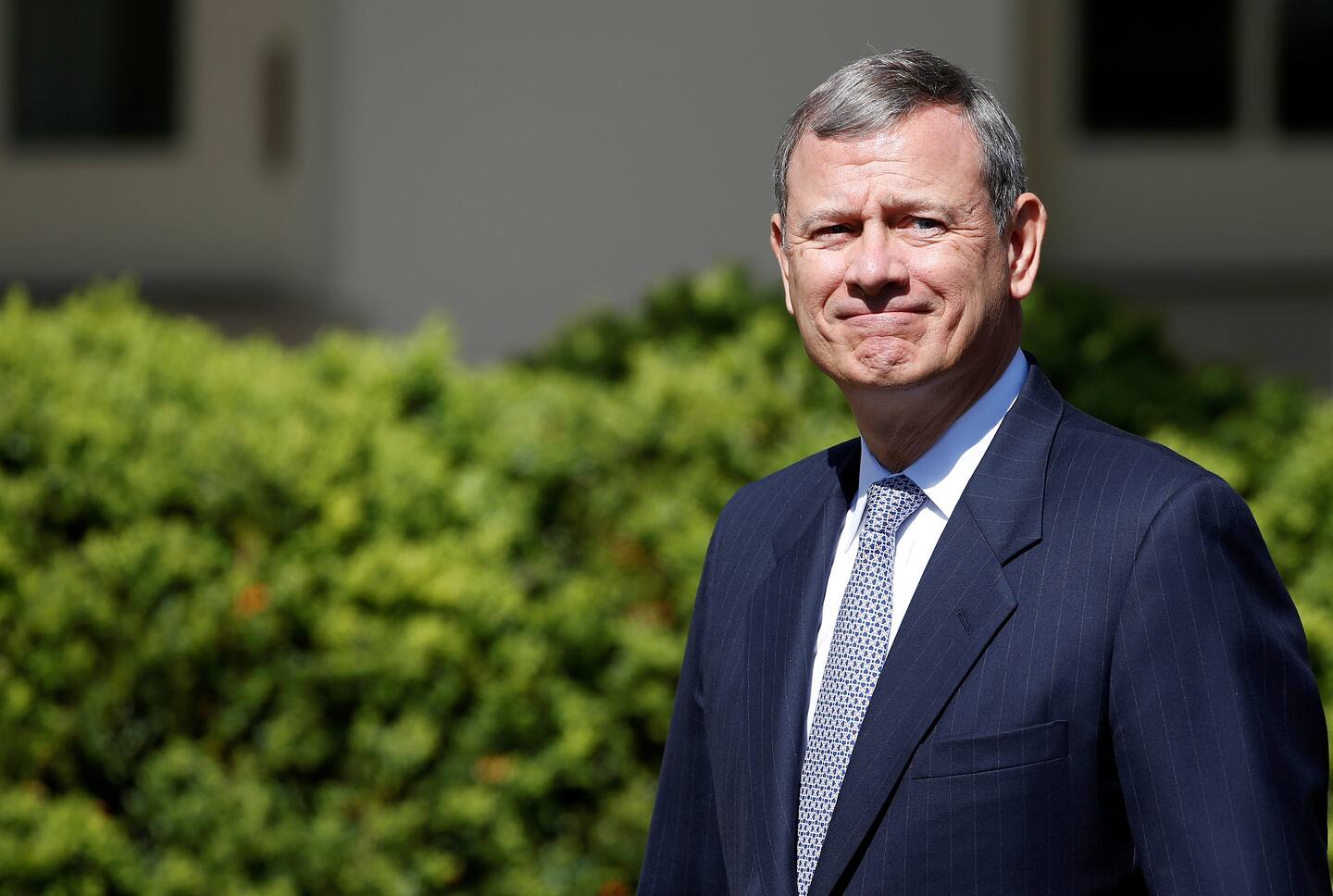 Had the chief justice wanted only to raise the protections ringing free exercise — to the level of, say, the rights surrounding the press — he could have gathered five, and perhaps six, votes to do so. But a 9-to-0 holding of more modest reach thunders a conclusion that governments at city, state or federal levels may not punish any religious denominations for beliefs even when out of step with majority views. Those attempts will be struck down, just as every effort to censor the press or speakers of any sort fails when the government is involved in the suppression.