Racism kept a Black WWII vet from a Purple Heart, he says. At 99, he got the award. 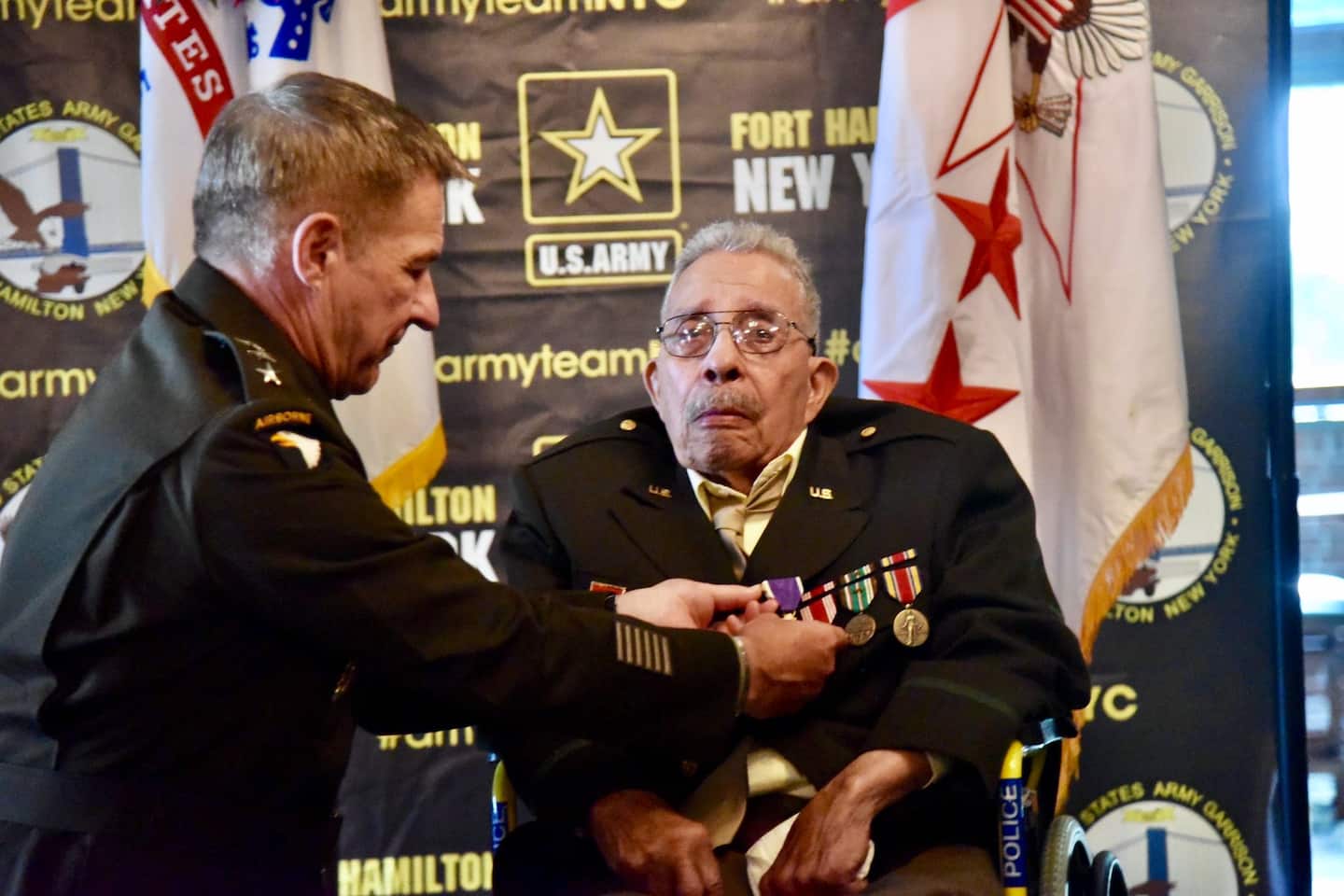 In a video message at the ceremony, Senate Majority Leader Charles E. Schumer (D-N.Y.) described Fletcher as a “loyal New Yorker” who “served this country with distinction and selflessness even while African American soldiers were treated as second-class citizens,” the New York Daily News reported. After McConville awarded him the medal, Fletcher’s daughter, Jacqueline Streets, said, “The wrong has been righted.”