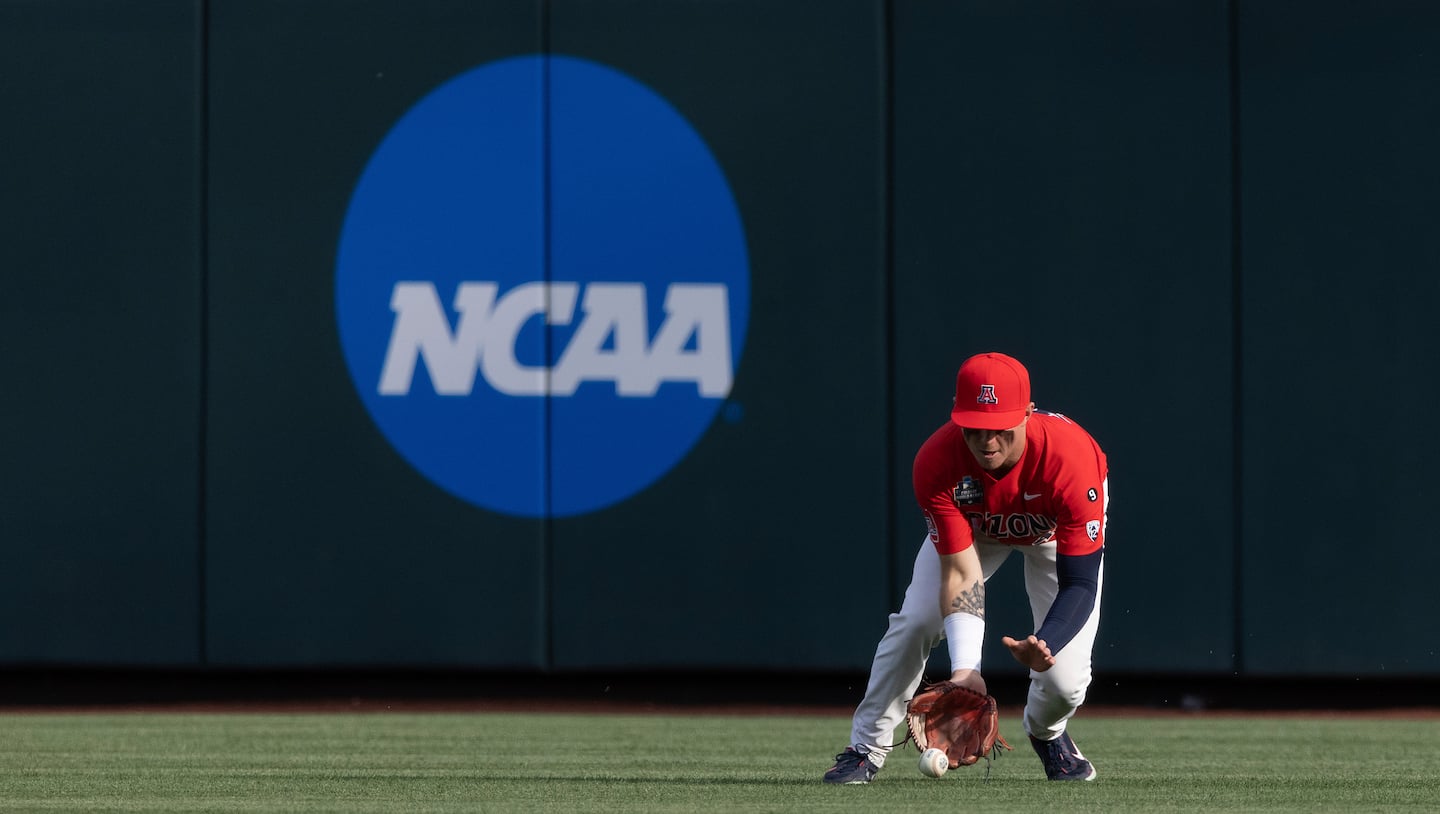 Although the NCAA lawyers claimed they weren’t seeking antitrust exemption, the justices took their argument as a massive swing for such legal protection, and beyond affirming a rather modest victory for athletes, the court provided momentum for greater change by scrutinizing the grandest rationalizations of college athletics’ governing body. It dismissed the NCAA with ease in a 9-0 decision, a powerful repudiation during a period of rampant American dissent. No one, not even members of the nation’s highest court, is inclined to concur about the sun shining, but NCAA chicanery is a universal truth.