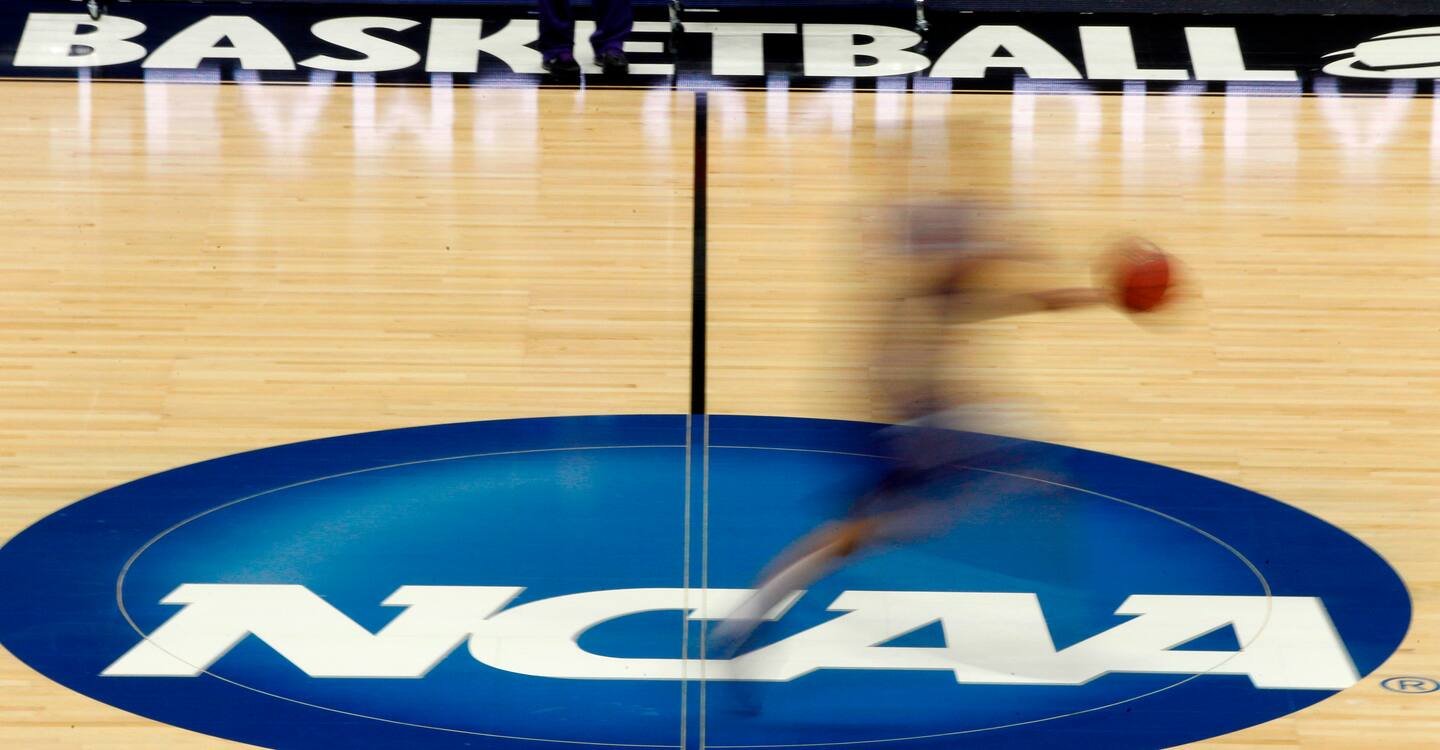 Yet there are limits to that sort of obfuscation, and the facts laid out in the court’s decision, penned by Justice Neil M. Gorsuch, suggest that the NCAA hit those long ago. There’s little evidence that the increases in compensation the NCAA has already allowed have caused fan interest to lag. And while it’s possible to argue that college sports will suffer if more explicit monetary incentives are allowed to intrude, you cannot credibly argue this while the gate receipts and television contracts are pushing into the billions, the NCAA president is collecting nearly $4 million per year, commissioners of the top conferences make $2 million to $5 million annually, and salaries for top Division I college football coaches approach $11 million.