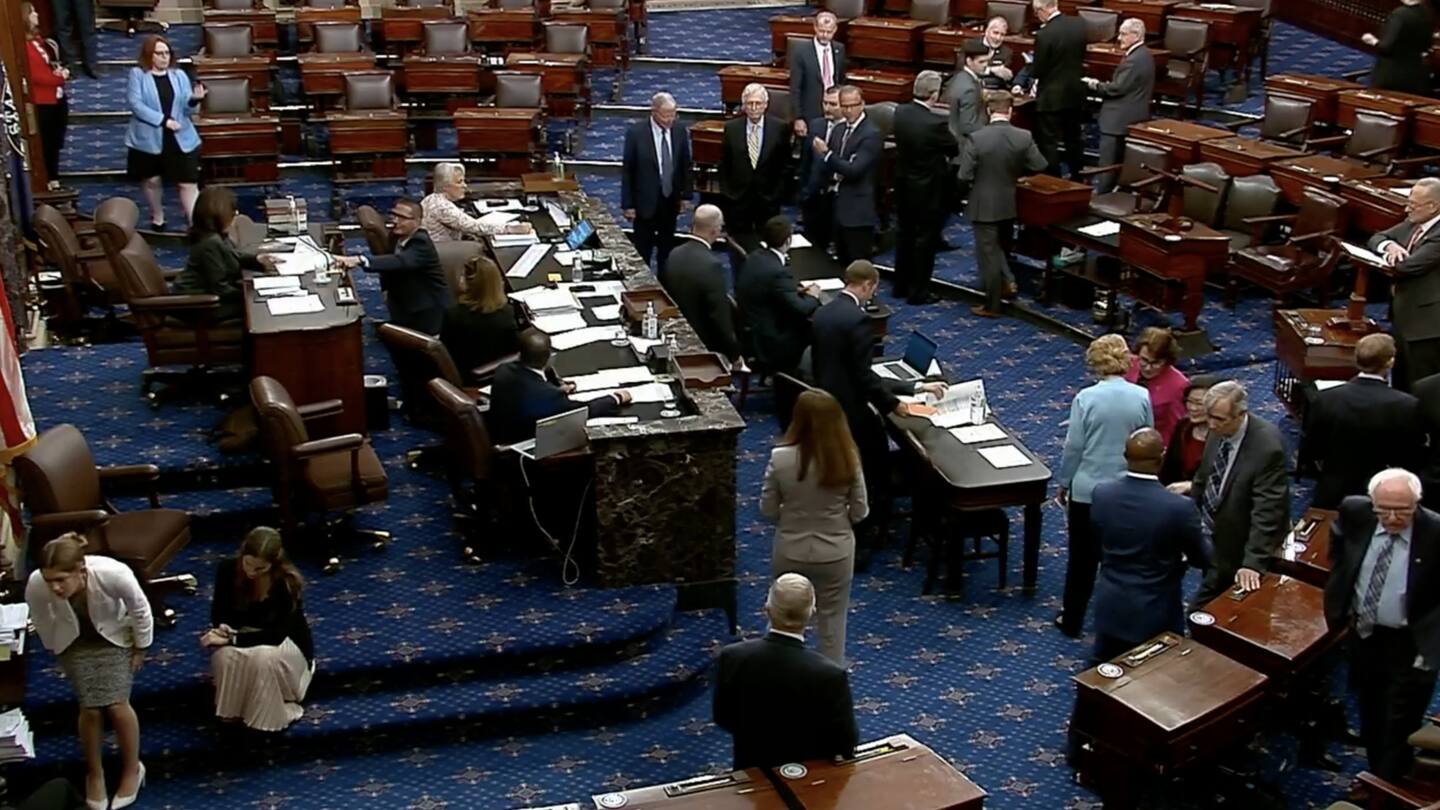 But Democrats did get one shred of good news Tuesday; the last Democratic holdout, the only one not to sponsor the bill, Sen. Joe Manchin III (W.Va.), did vote to end debate on it, at least giving Democrats the appearance of a united front on what they’ve called the most important issue they face.