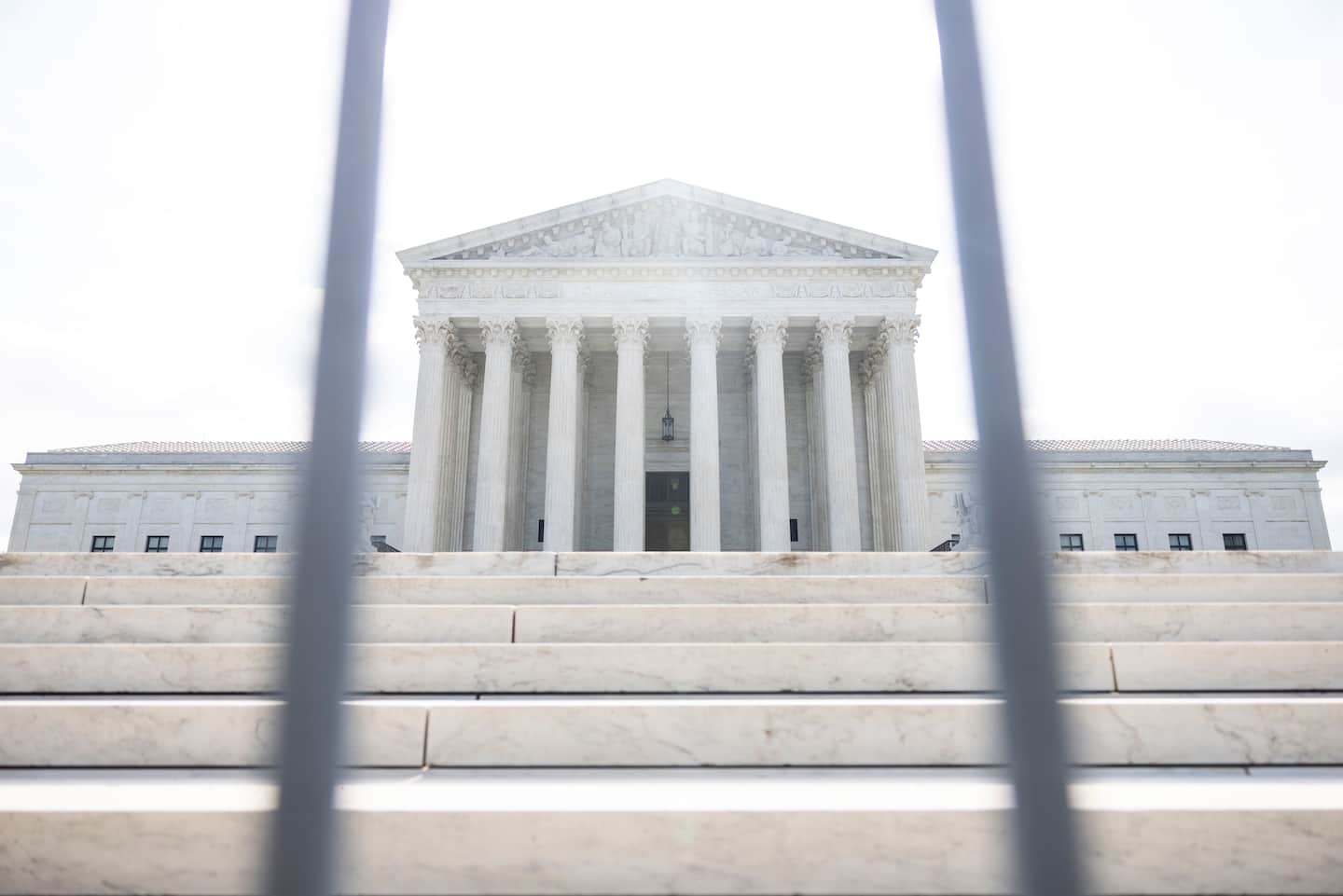 This was an inevitable moment, and yet Emmert and his lieutenants spent years and billions in legal fees trying to forestall it, fighting athletes through the courts instead of returning what was essentially their stolen property. “The NCAA is not above the law,” Justice Brett M. Kavanaugh wrote in a concurrence to the unanimous 9-0 decision in NCAA v. Alston. Oh, but it thought it was. Throughout its modern legal history, the NCAA’s stewards had relied on the arrogant supposition that the courts owed them acquiescence because of the nature of what they do: They were the gatekeepers of amateurism and of scholarly purity, even as they filched and conned and collected backroom rakeoffs.