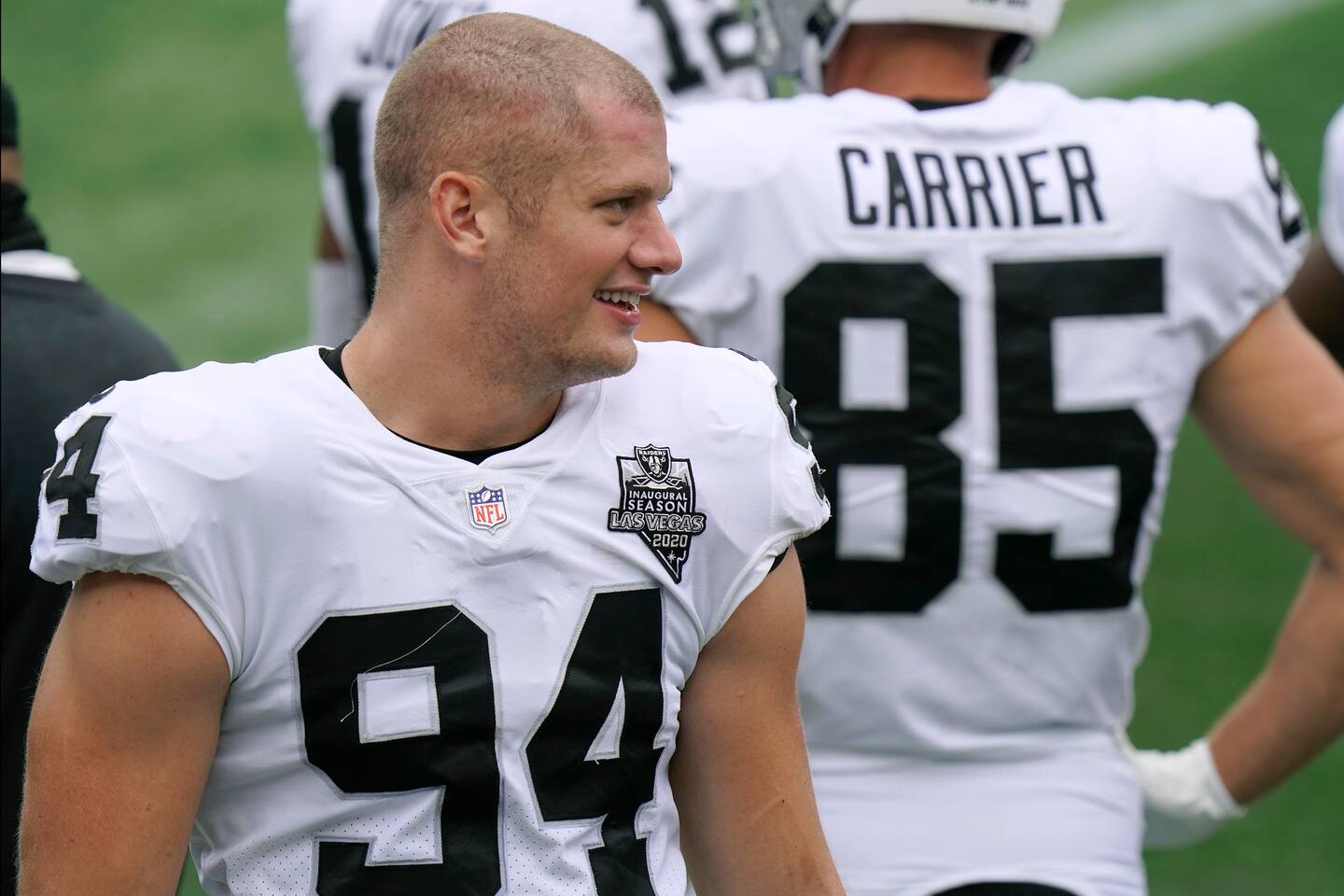 Nassib wishes during his video for a world where such a video isn’t even necessary. All he wants, as he takes “a quick moment” in his yard in West Chester and asks the media not to bother him too much, is a chill coming-out. He wants to be, as former NFL player Wade Davis said to The Post, “an NFL football player who is gay,” not the “gay NFL player.” The world may not yet have made it to the place Nassib hopes it will, but at least it’s in the red zone. Now, the NFL needs to get there, too.