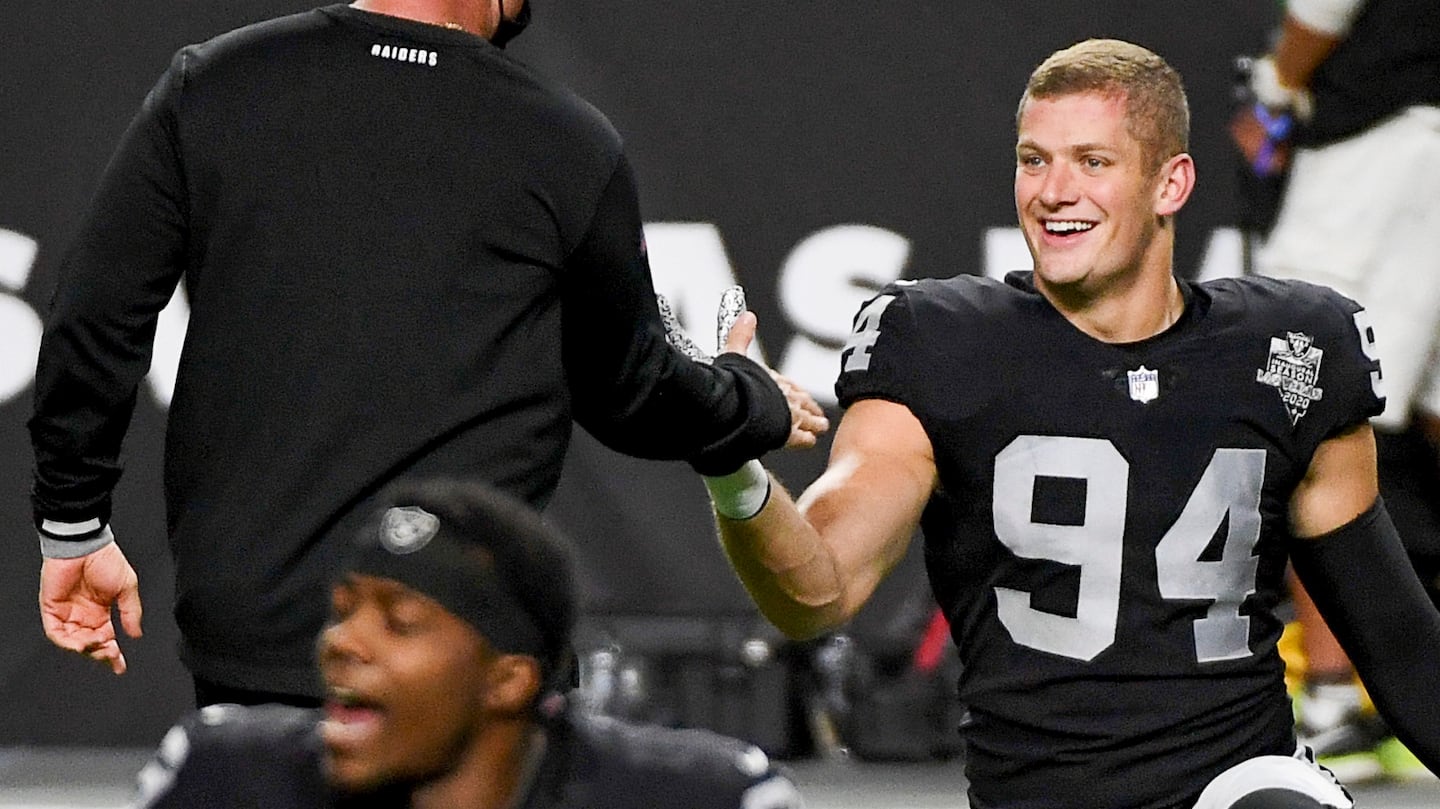 “My first thought was, ‘This feels like the natural maturation of what we’ve been witnessing with athletes in the social justice sphere in general,’ ” said Wade Davis, a former NFL cornerback who came out as gay in 2012, nearly nine years after he retired. “I would say that the conversations that have been had around race, around gender, sexual orientation are connected. Because even me as a Black, gay man, I was never able to talk about race without talking about my sexual orientation, and I feel that we’re in a moment where athletes are recognizing they’re not just the power of their voice but their own individual power to influence where leagues are going.”