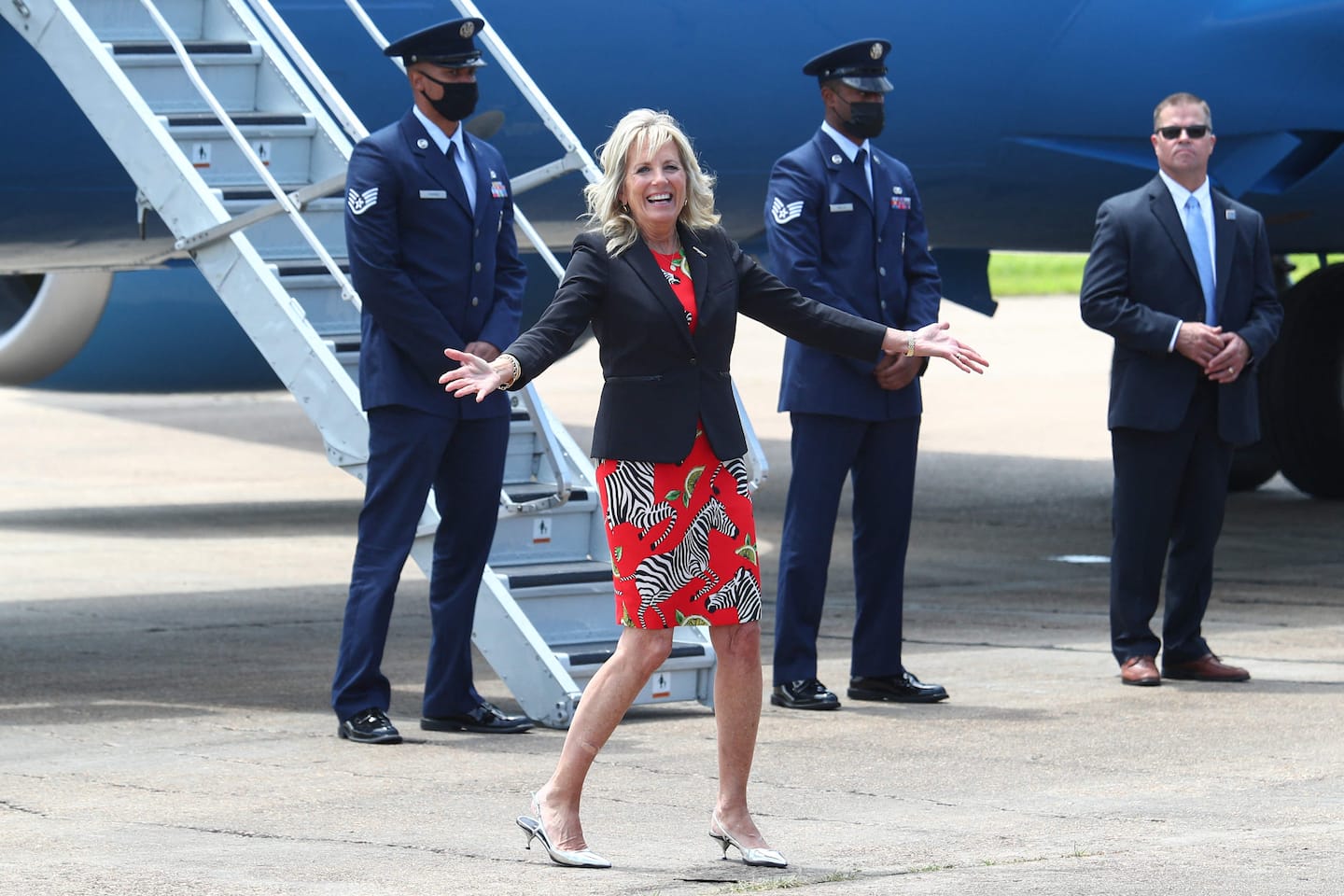 Since then, the agency has received about 3,100 reports of unruly behavior and opened investigations into at least 465 incidents, compared with 146 across all of 2019. The FAA has kicked off 57 civil penalty actions, Monday’s letter said, and announced a total of $368,000 in fines against 21 passengers. Late Tuesday, the FAA announced that it was proposing another $124,500 in fines against eight more travelers, bringing this year’s total to $563,800.