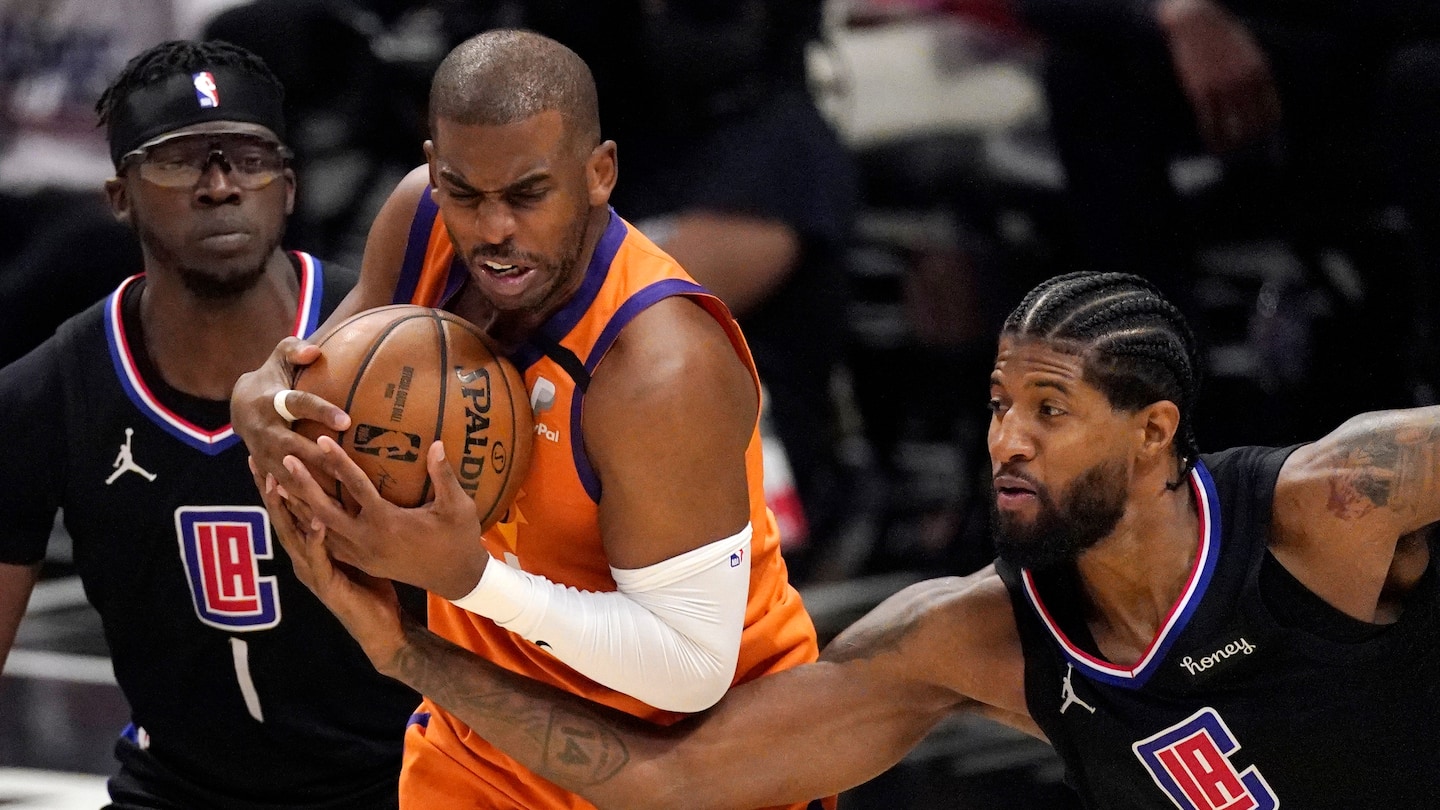 This was a long-awaited breakthrough for both Paul and the Suns, who last reached the Finals in 1993, when Michael Jordan found John Paxson for a title-winning jumper to beat Charles Barkley, Kevin Johnson, Dan Majerle and Co. Twenty-eight years and several near-misses later, the Suns are finally back on basketball’s biggest stage. They will open the Finals as hosts next week because they boasted a better regular season record than the Milwaukee Bucks and Atlanta Hawks, the two Eastern Conference finalists.