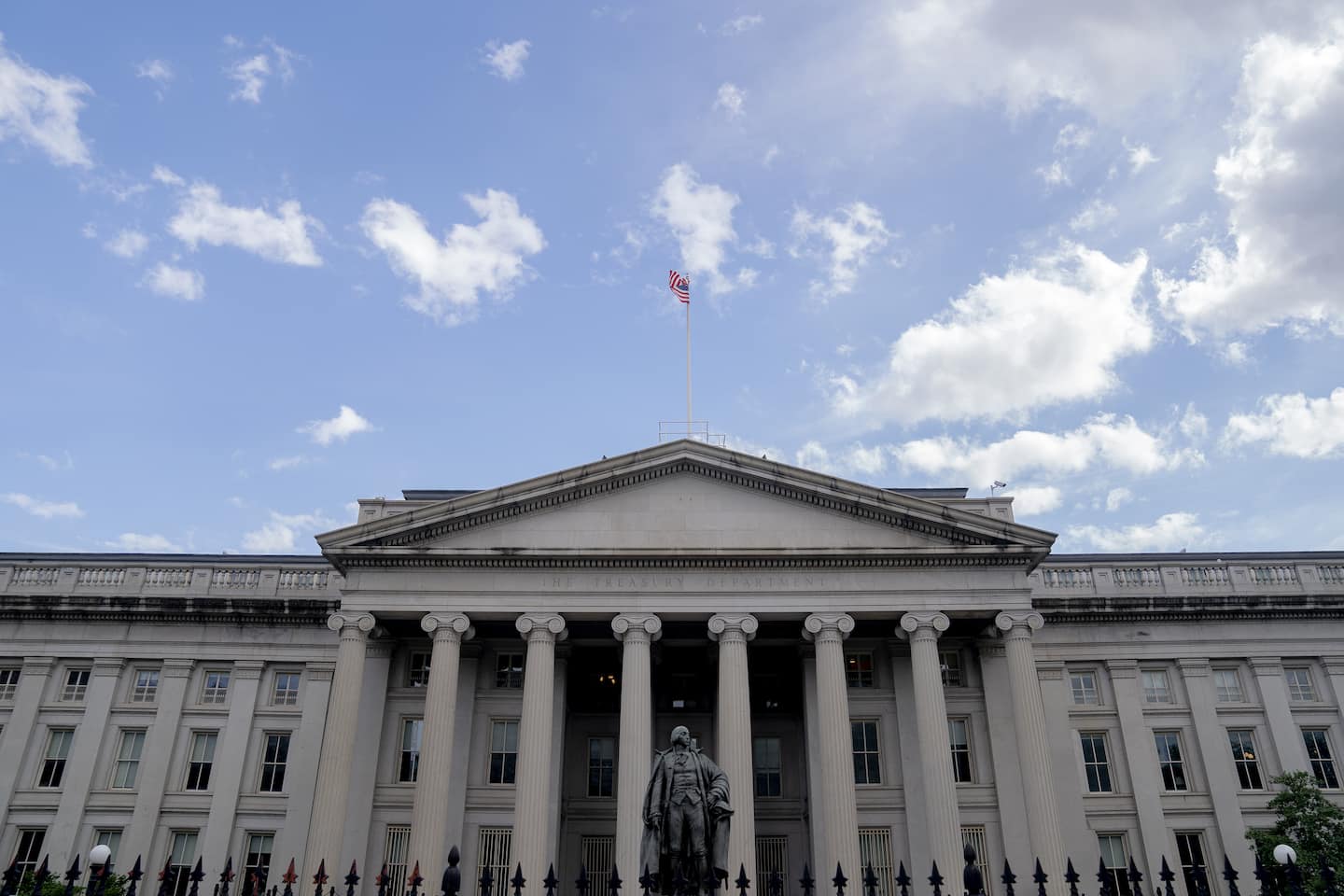 “The Treasury should behave the same way any rational businessman would when deciding whether to borrow short or long,” Rosenberg wrote in his 1991 op-ed, which led to him getting named in 1992 to the Treasury Advisory Borrowing Committee, on which he served for 12 years. “The businessman would weigh his financing needs, his future cash flows and the prospects for inflation. Above all, he would weigh his out-of-pocket interest costs.”