Next up in the College Football Playoff, it’s greed vs. student-athletes. Bet on greed. 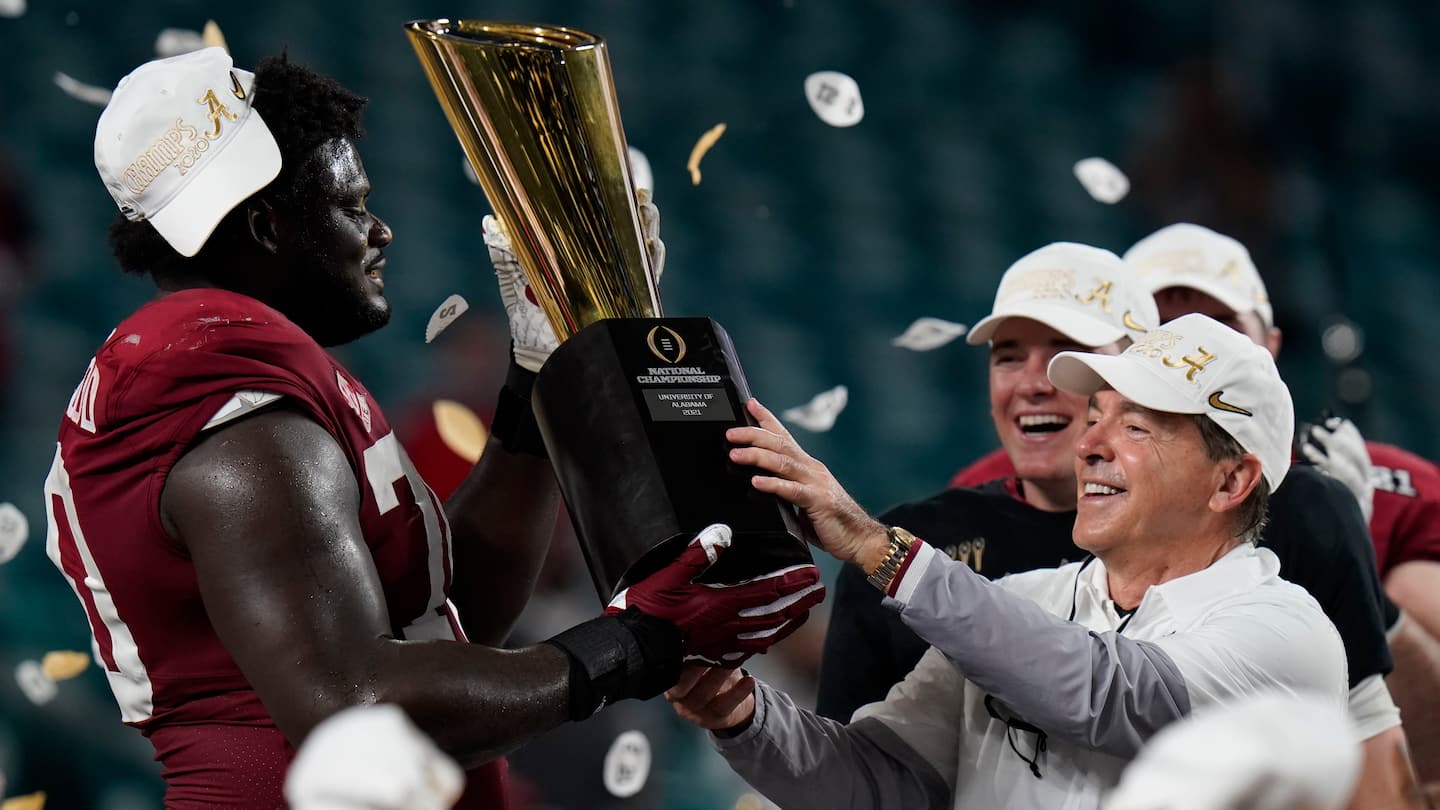 Corrigan ordered his top lieutenant, Tom Mickle, to come up with a solution. Mickle did: Sitting in a Lone Star Steakhouse in Greensboro, N.C., he outlined a plan for something called the Bowl Coalition, which guaranteed — among other things — that the ACC champion would be invited to a major bowl. It helped that Florida State had joined the ACC by then. More importantly, the plan guaranteed that the top two teams in the final poll would play each other — which had happened only six times since 1968.