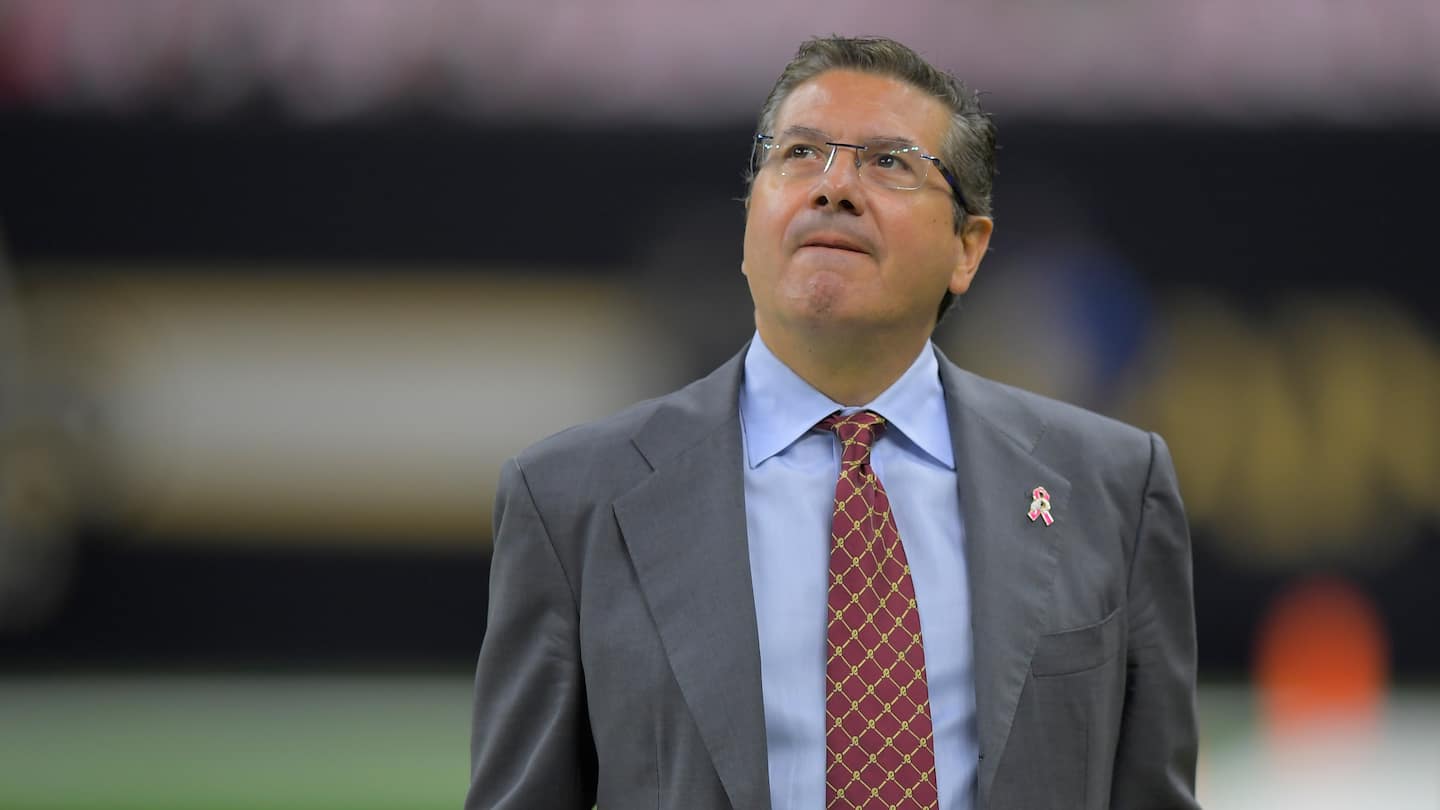 Try 40. That’s how many women came forward publicly — including Tiffany Bacon Scourby, who accused Snyder of trying to pressure her to join a friend of his in a hotel room at a charity event. Then there was the young female executive who said, “It was like fresh meat to a pack of wolves every time a new pack of interns would come in.” And, of course, there were the scores of women who didn’t come forward publicly, who chose to keep their accounts confidential — such as the employee who received the settlement following the episode on Snyder’s plane.