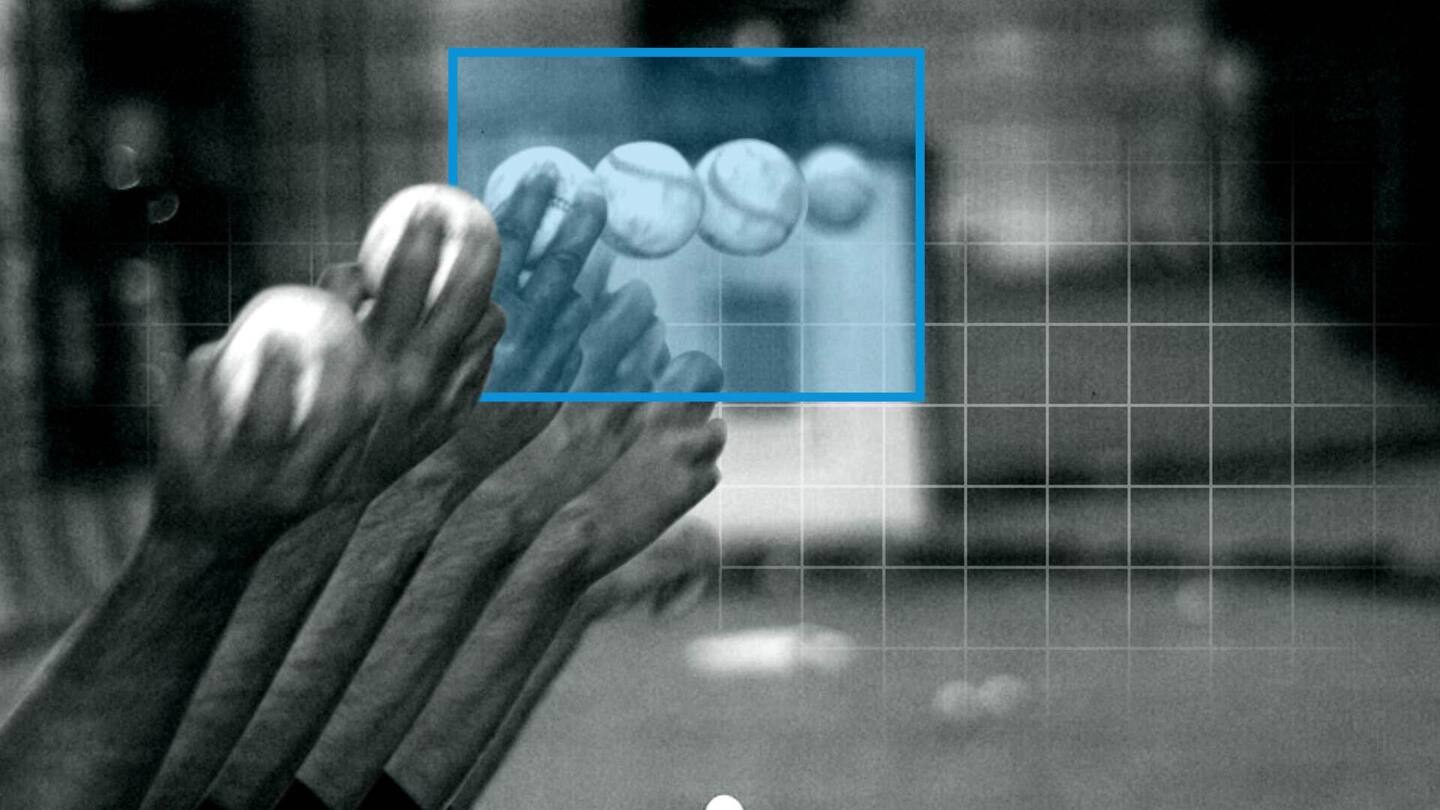 The Post analyzed the spin rate, controlling for velocity, for nearly 2 million pitches, focusing primarily on fastballs, of more than 1,400 players from about 9,000 games from 2017 to 2021 — including almost 70,000 pitches since June 3. After climbing year over year, spin rates fell in the three weeks after June 3 to levels lower than in 2017, when the data first started being tracked reliably, according to a Post analysis of data published by Baseball Prospectus.