No Giannis, no problem: Khris Middleton leads the Bucks to their first NBA Finals since 1974 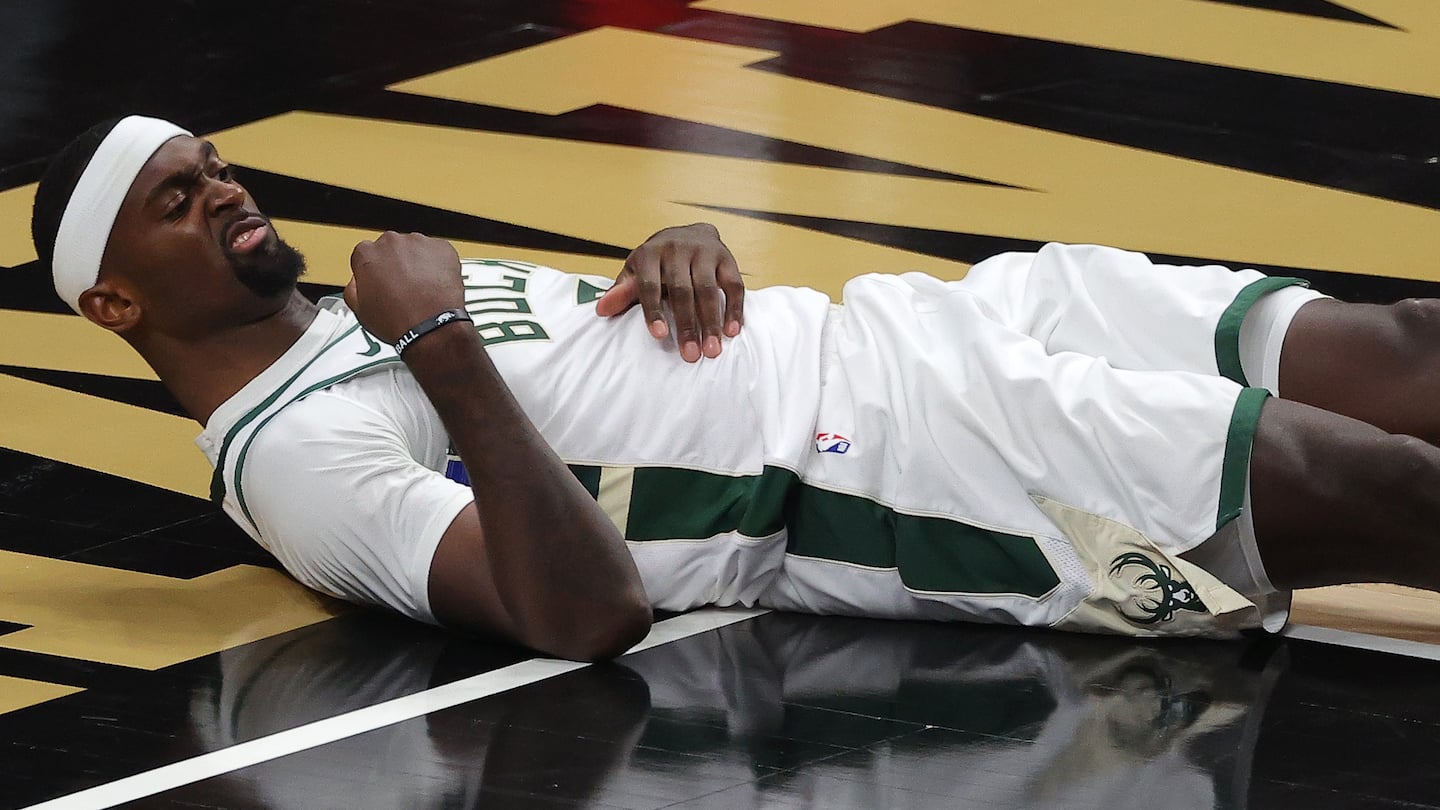 Without Antetokounmpo, who missed his second consecutive game after suffering the knee injury in Game 4, the Bucks ratcheted up their defensive intensity and their energy on the offensive glass. Milwaukee’s outside shooting, dormant for much of the playoffs, also came alive in the second half thanks to contributions from the bench trio of Jeff Teague, Pat Connaughton and Bryn Forbes, who combined to sink seven three-pointers. Holiday, who was aggressive attacking off the dribble for the second straight game, added 27 points, nine rebounds and nine assists.