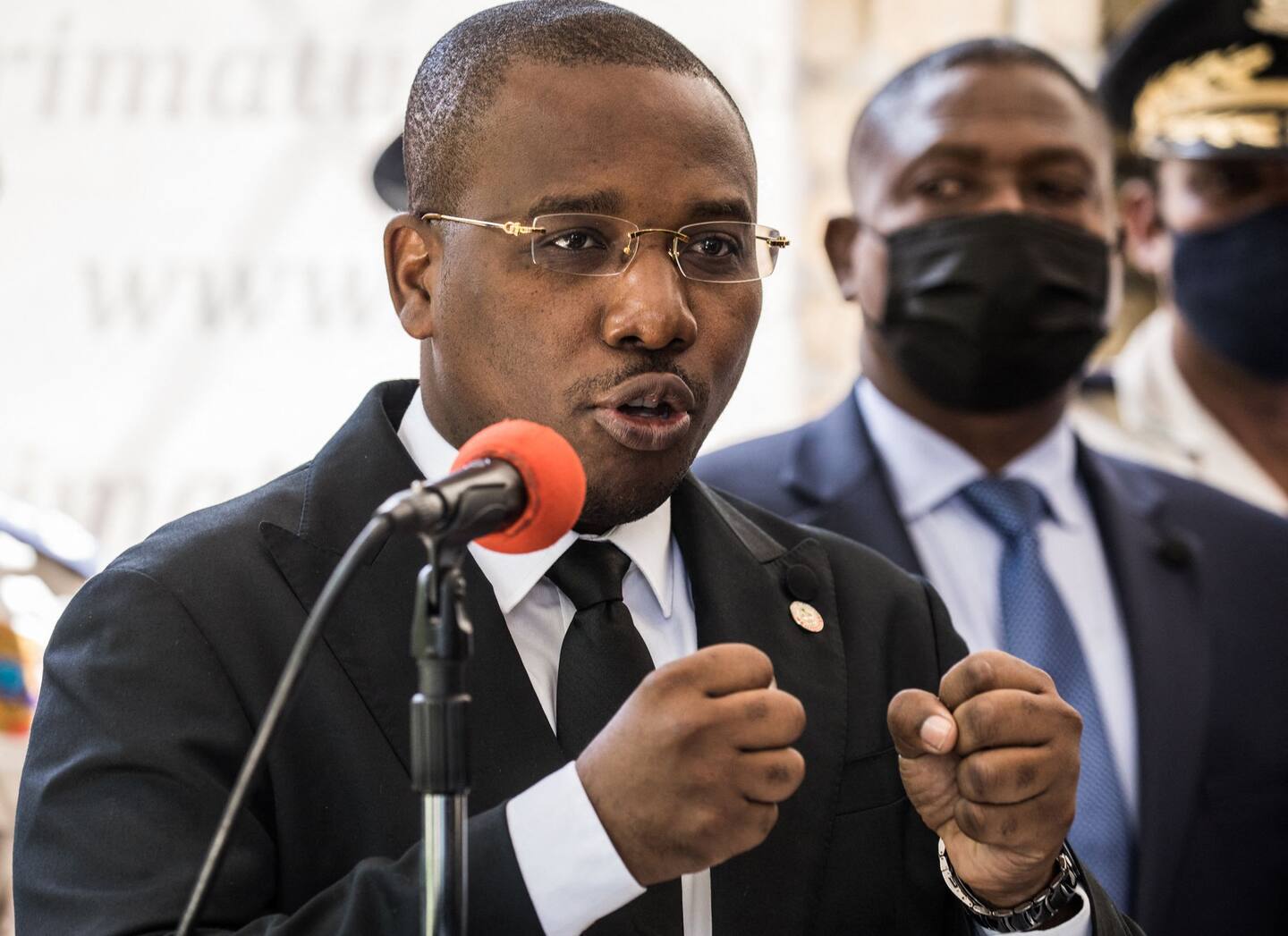 Joseph had previously claimed that Ariel Henry, the 71-year old neurosurgeon who was appointed prime minister by Moïse two days before the killing, had not yet been sworn into the job and had no right to act as interim leader. Joseph, who was Moïse’s foreign minister, had also been serving as acting prime minister before Moïse named Henry, a fact he had claimed made him Haiti’s rightful interim leader following the slaying.