How has the pandemic changed dating? Here’s 7 tips for getting back out there. 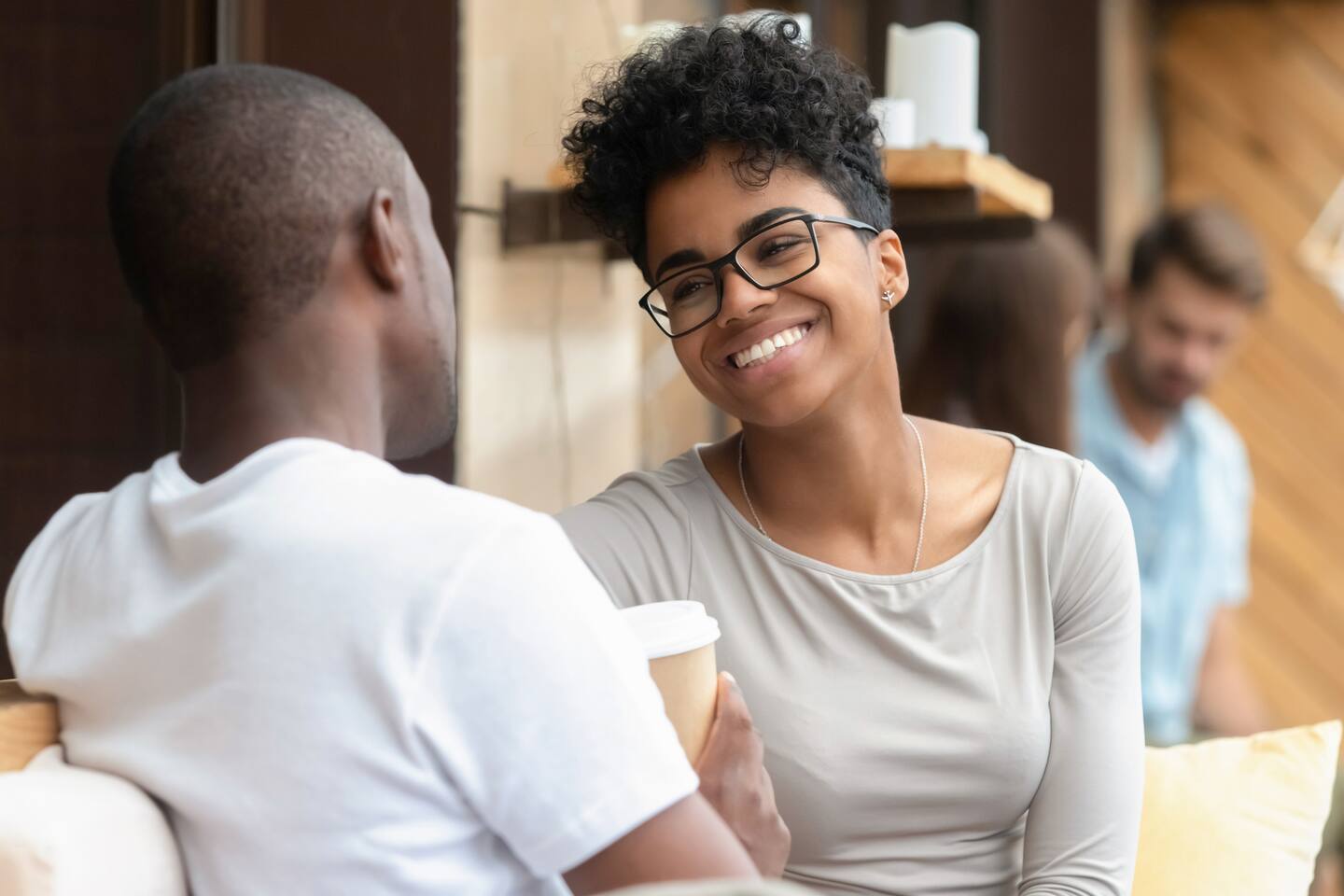 4. Keep the work talk to a minimum. Long before covid, matchmakers often emphasized that dates shouldn’t feel like networking dinners. After all, you’re auditioning someone for the role of romantic lead, not head of marketing. “If you start to go career-y on your dates, you’re friend-zoning. You’re taking the sex out. You want to talk about other things, like travel, hobbies and interests,” Patti Stanger, former host of the Bravo reality show “The Millionaire Matchmaker,” said in an interview. Try asking someone about the last book they read, concert or comedy show they attended — or what kinds of things they do with their friends. That way you can learn about the rest of their life, the part you might be spending with them.