Allen Weisselberg resigned from the top of the Trump Organization. So who’s running the company now? 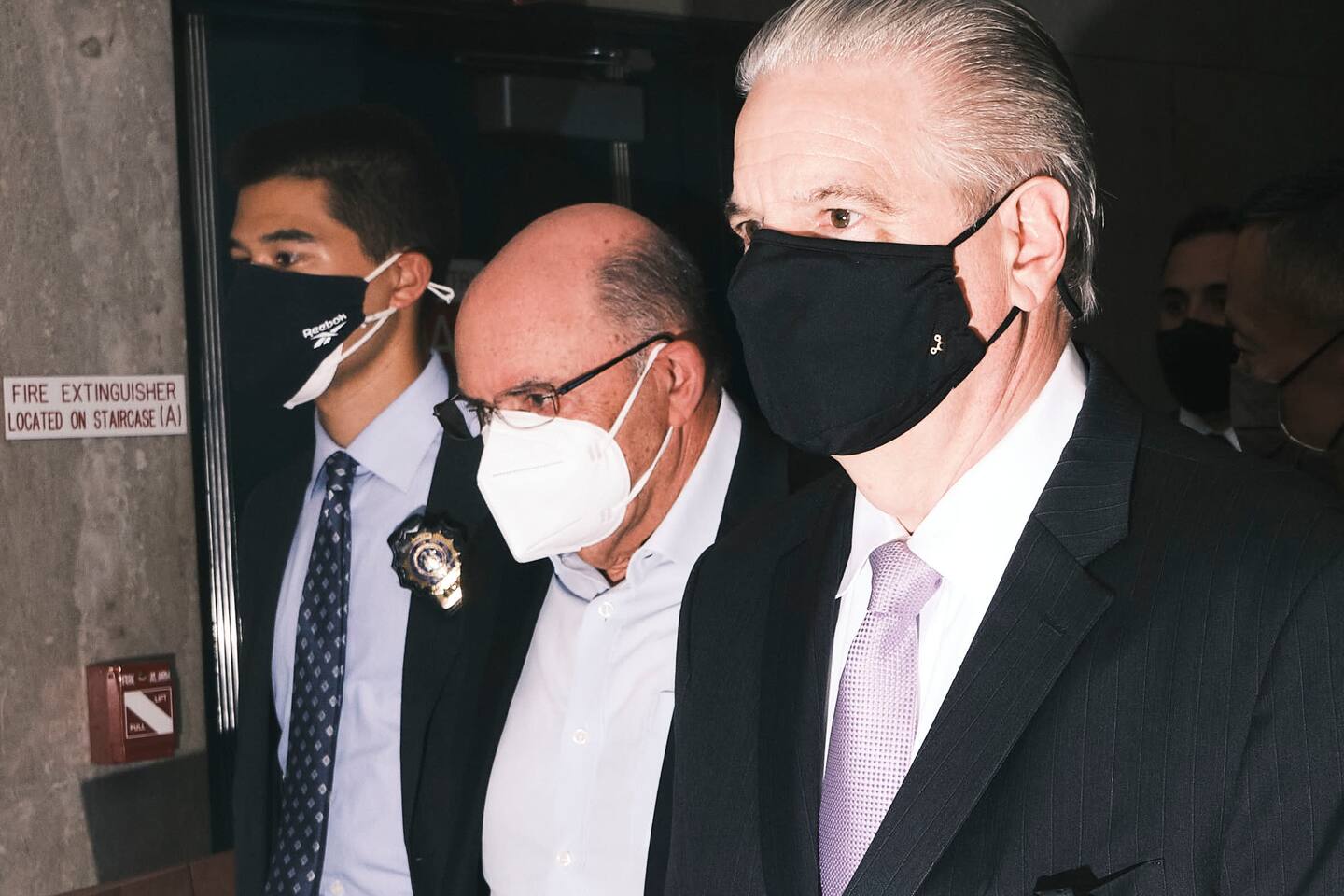 In a practical sense, people familiar with the company say, the company’s day-to-day leaders are Trump Jr., 43, and his younger brother Eric, 37. Eric, who lives in New York, usually plays a more active role, the people said, since Trump Jr. has moved to Florida and become more involved in politics. Despite his rise to the top of the company’s formal hierarchy, Trump Jr. has not listed an office address at New York’s Trump Tower — instead asking for his mail to be sent care of a Trump golf course near his new home in Florida, 1,200 miles away.