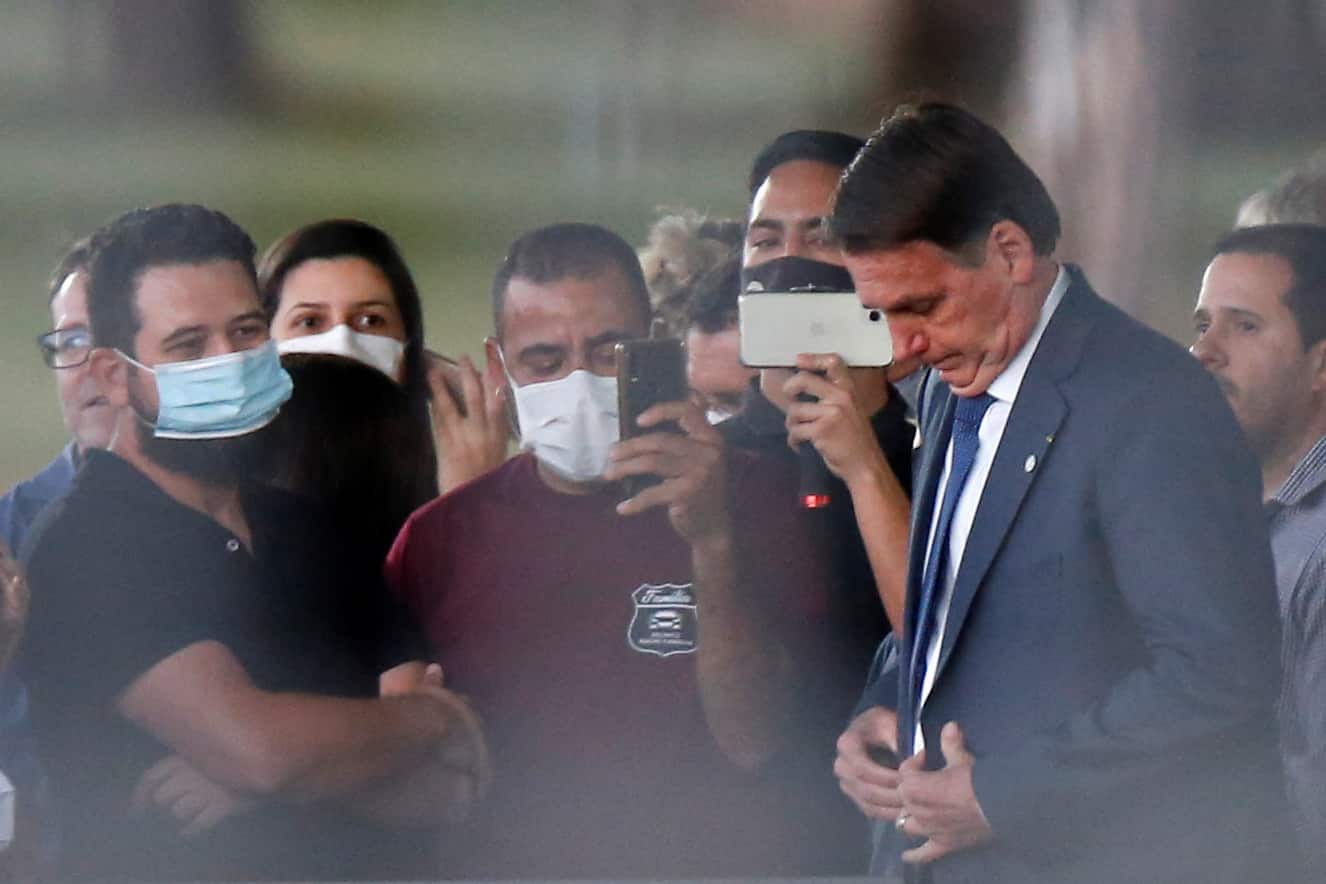 One of the now-removed videos was from a live address May 27, during which Bolsonaro recommended using indigenous teas and unproven drugs, such as chloroquine, to fight the virus — despite there being no scientific evidence to support their effectiveness, CNN Brazil reported. In another now-censored post, former health minister Eduardo Pazuell falsely compared the coronavirus to HIV/AIDS, the BBC reported.