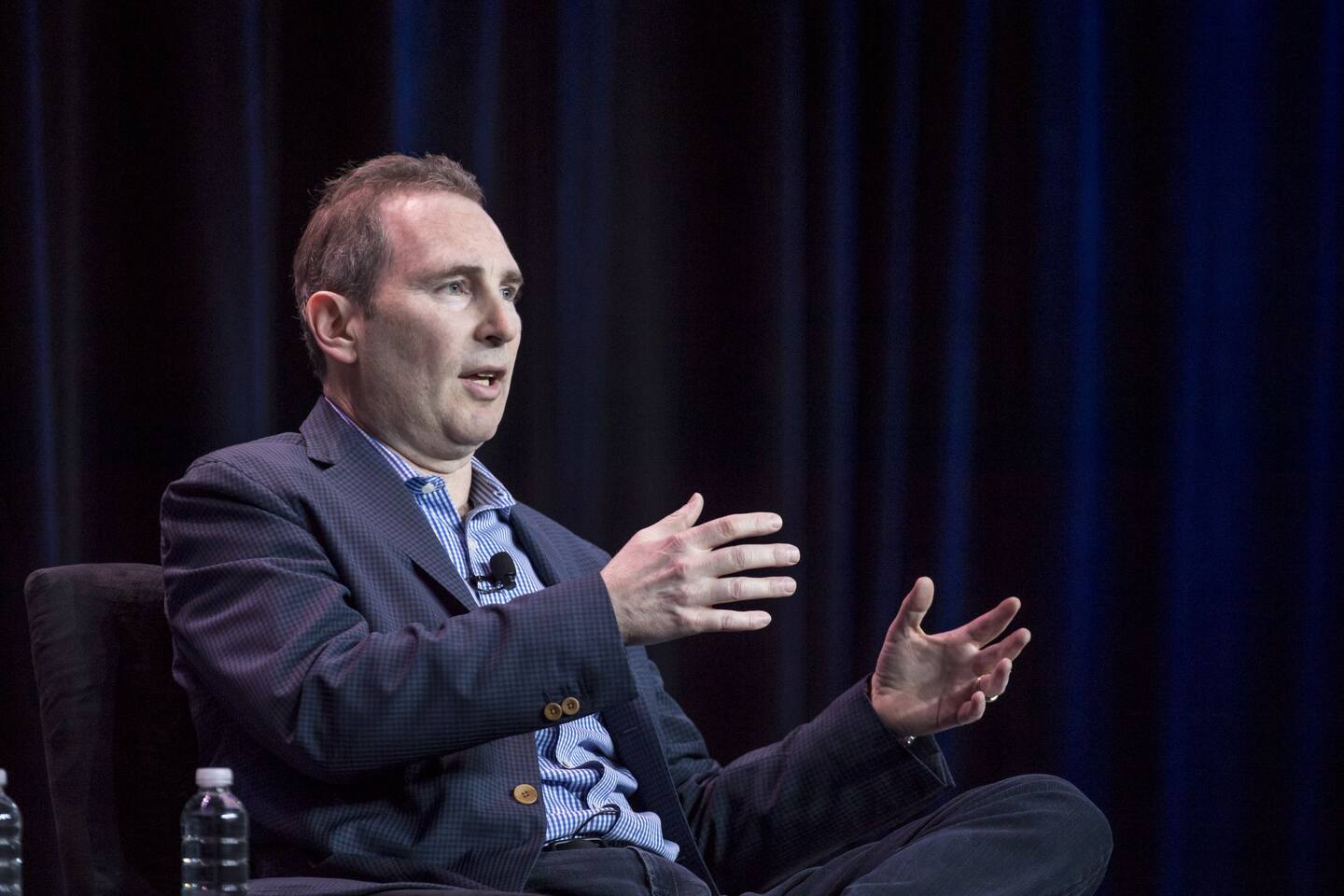 The charges echo claims made by Warner in her lawsuit, filed the same day as four other current and former Amazon employees sued the company over allegations of race and gender discrimination. Warner’s male managers and colleagues referred to her with a profane epithet, as well as an “idiot,” and a “nobody,” she alleges in her suit. She also alleges she was hired and kept at job titles below her level of experience because of discrimination, and that resulted in lost income of “millions of dollars.” Amazon fired Warner last month, a move she called retaliatory.