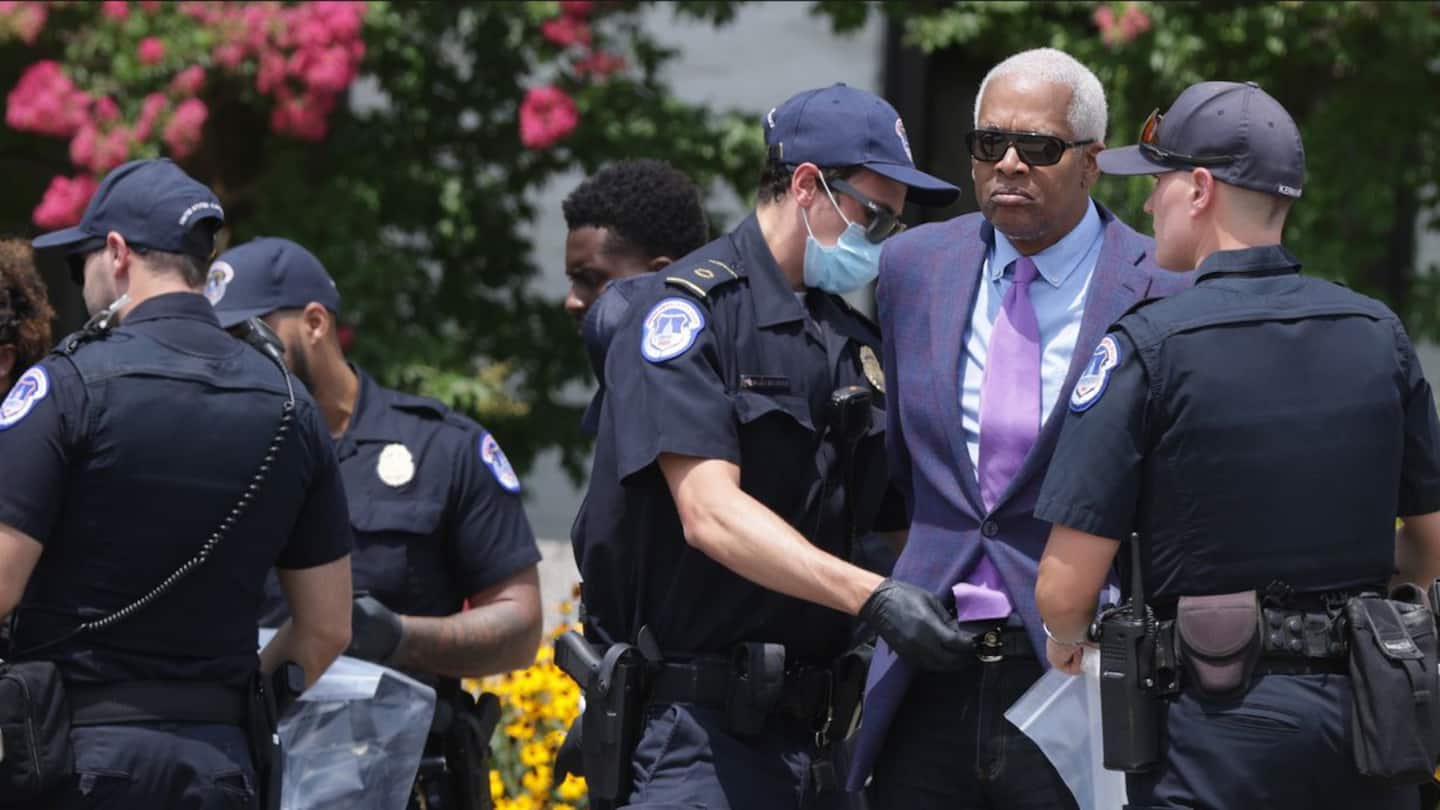 Earlier this week, more than 75 people — many of them poor and low-income women — were arrested at a rally outside the Supreme Court in which they demonstrated in support of voting and workers’ rights. Last week, Rep. Joyce Beatty (D-Ohio), the chairwoman of the Congressional Black Caucus, was detained at a similar protest in which she and other activists called for the passage of federal voting legislation and for abolishing the filibuster, the Senate rule that requires 60 votes for most legislation to pass.