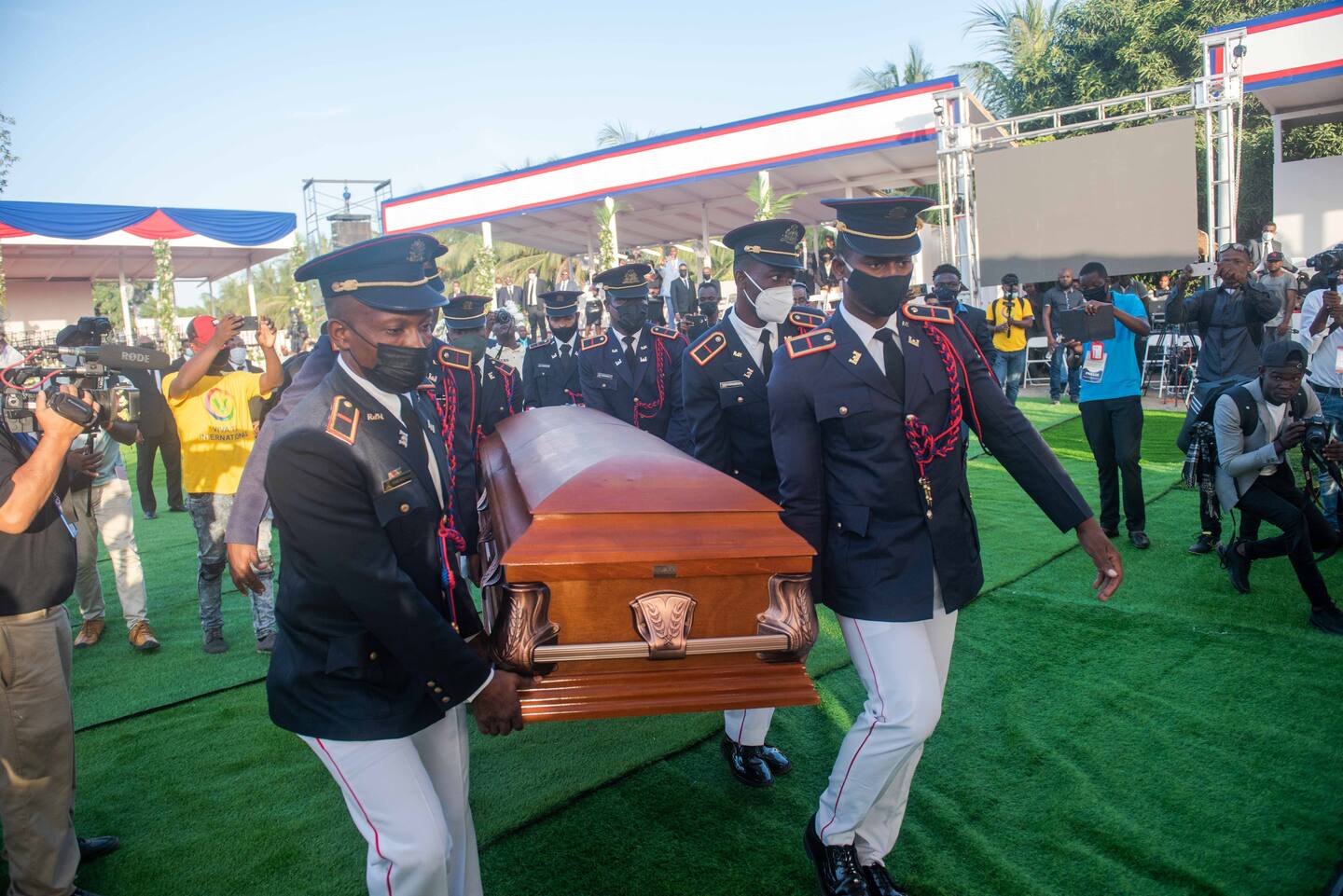 In Haiti’s north, where Moïse was born and where his funeral will be held, there were protests and unrest Wednesday and Thursday as demonstrators set up roadblocks and demanded accountability for the president’s death. The Associated Press reported that one man appeared to have been shot dead Wednesday in Quartier-Morin, a commune outside Cap-Haïtien.