The music for the Tokyo Olympics Opening Ceremonies? It comes from video games. 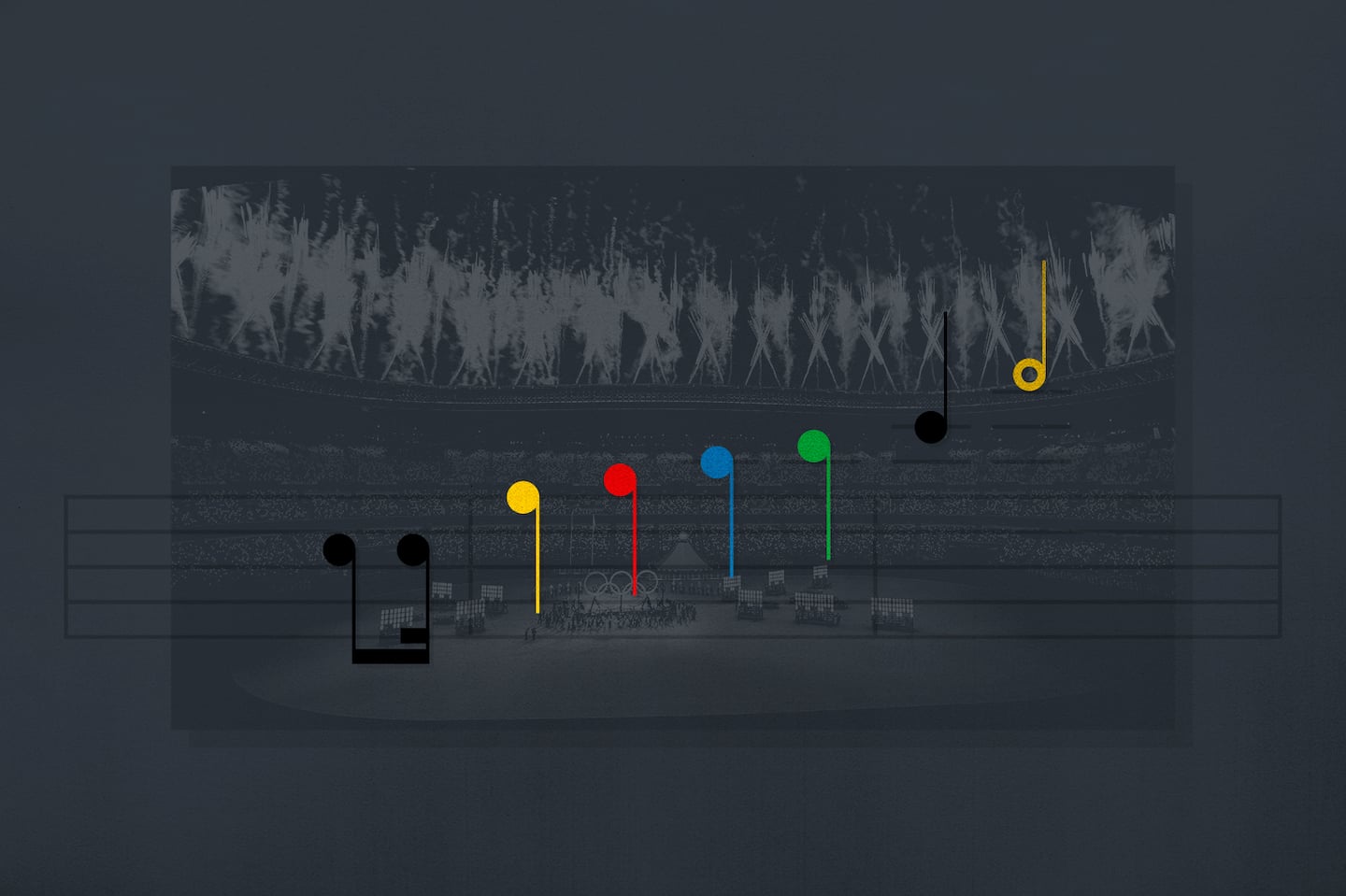 You might snicker that the nation of India walked out to a song called “Frog’s Theme,” but fans of “Chrono Trigger,” often in conversation as the greatest RPG ever made, will be at home feeling envious of the experience. It’s a song that once belonged to Frog, the cursed squire knight of “Chrono Trigger” who overcame tragedy. For fans of the series, walking into a stadium while that song plays, while also representing your nation as one of its champion athletes, is probably a dream come true.