This Biden nomination should reignite national debate on campus rape 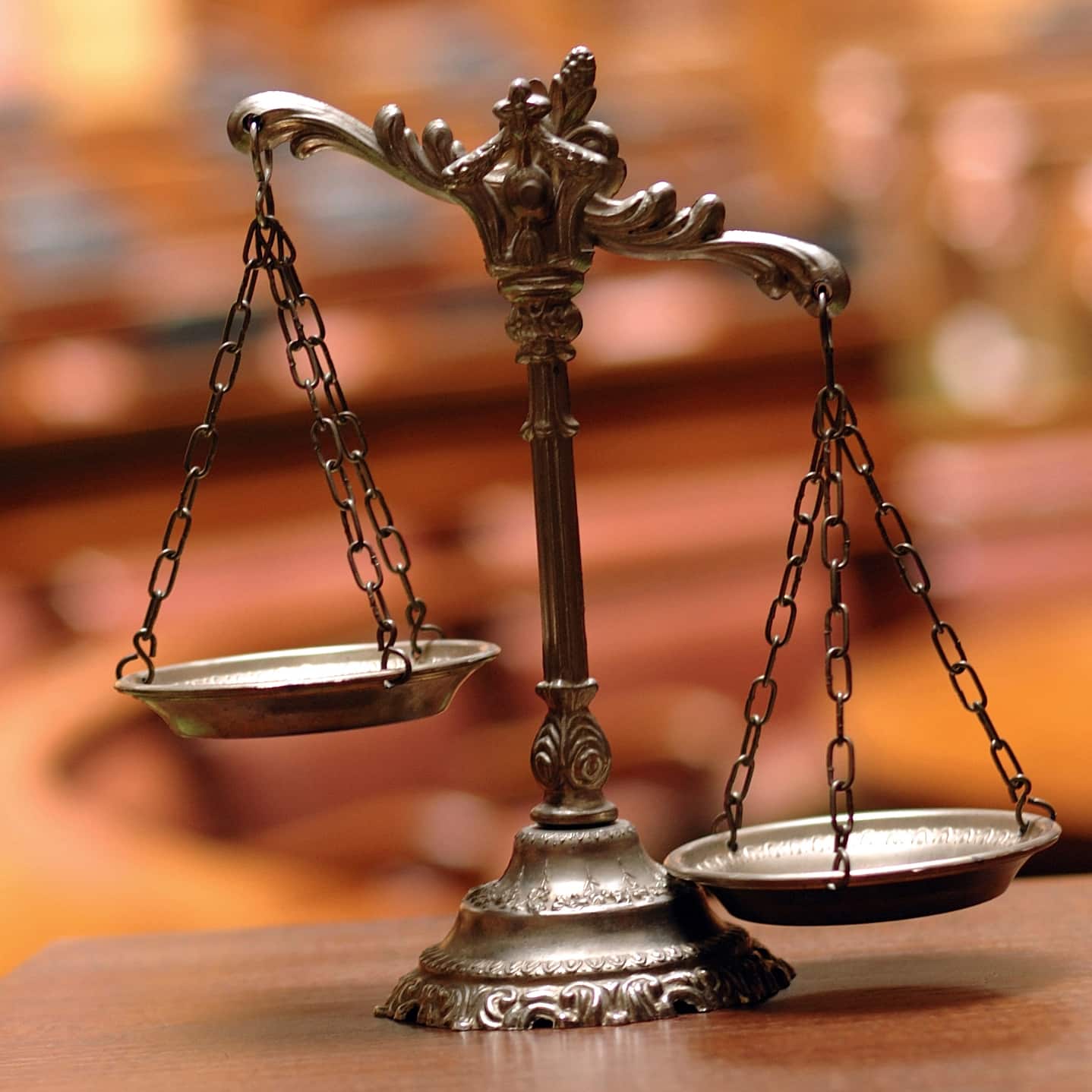 That debate was inevitably politicized, with Democrats largely arguing for victims’ rights and Republicans by and large arguing for robust protections of due process. (Which, interestingly, is the opposite of the stance those parties usually take on crime.) President Trump’s education secretary, Betsy DeVos, reversed the Obama-era guidance and, eventually, replaced it with formal rules that did much more to protect the accused — too much, according to critics, who took issue with various provisions, such as a right to cross-examine the accuser or the directive that to meet the bar for discipline sexual harassment had to be objectively offensive, severe and pervasive.