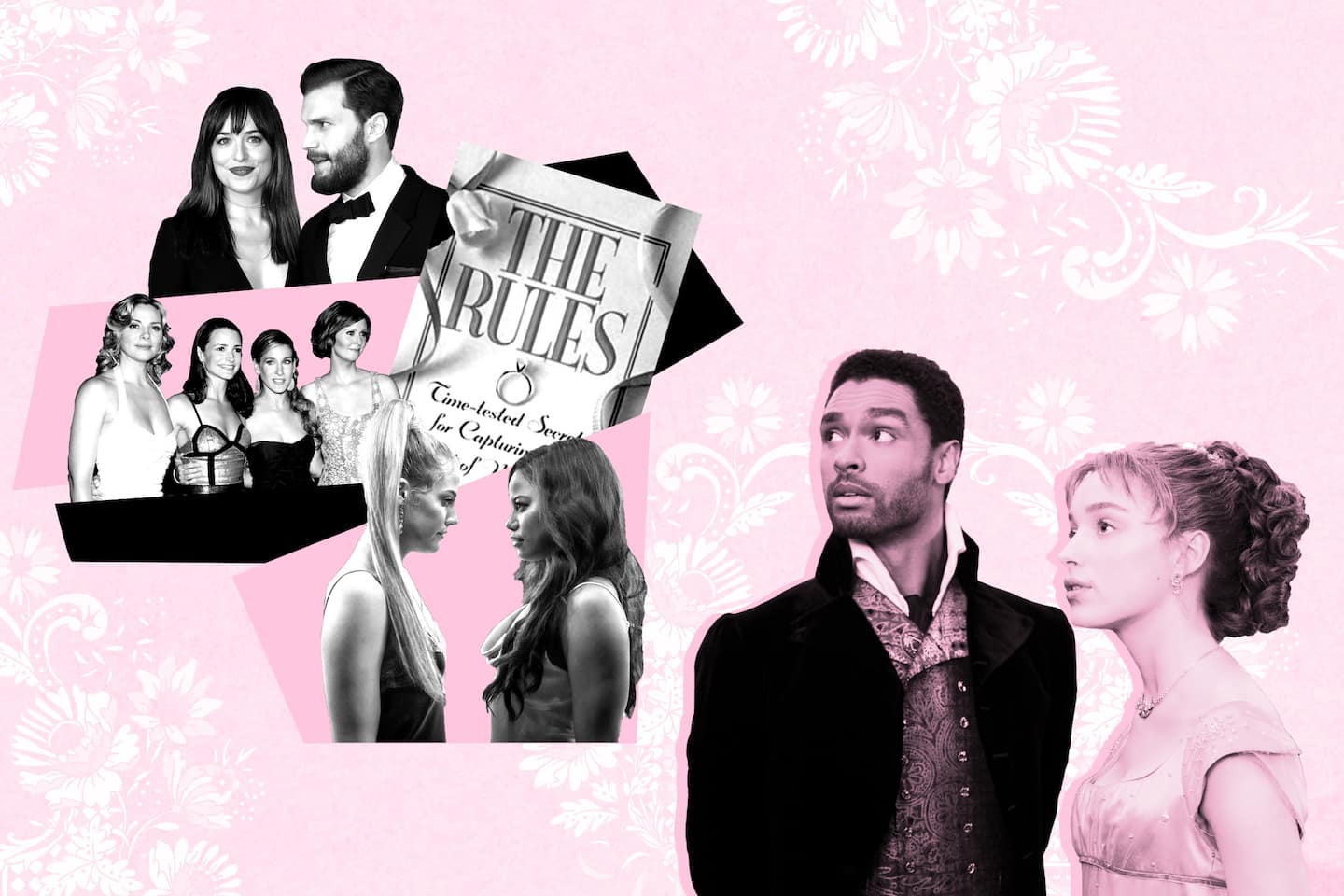 Rather, the genre in its current form makes the case for restraint and formality as forms of play. Experiment with — and push up against the limits of — convention, “Bridgerton” argues, not because men need to be tricked into marriage a la “The Rules,” or because passion requires formal safeguards, per “Fifty Shades,” but because it’s hot. As pornography and soft-core content become more mainstream and ubiquitous, holding back is more intriguing than stripping down.